We left Georgetown around 7 am for what looked like an 8 hour drive. Sandra estimated 12 based on stops for food, gas and a trip to the Bass Pro Shop in Bridgeport, Connecticut. James love to swim and there is an awesome pond for that at the campground but he tends to cheat and just walk along the bottom with his back legs instead of actually swimming. So we want to look into a floatation vest for him so he has to swim and the pond is also stocked with trout and salmon so I need a fishing pole. 🙂

We arrived in Bridgeport around 2pm mostly due to the traffic at the toll booth for the George Washington Bridge across the Hudson River in New York City but also because Siri thought it would be a good idea to take us off of the New Jersey Turnpike (aka. I-95) in Ramblewood only to try to get us back on at the same place which sounds simple until you see this insane intersection!

So with a detour and a hot mess of traffic we were only two hours off of our original estimate so far and the best partâ€¦ we were at Bass Pro Shops and because it’s dog friendly, James got to come in with us!

We took our time wandering the fishing section and found an entire section of MirrOLures! (The family brand) But they didn’t carry any for fresh water so we picked up a rod and some line and I was just going to use the 52M’s that I already had in my tackle box. 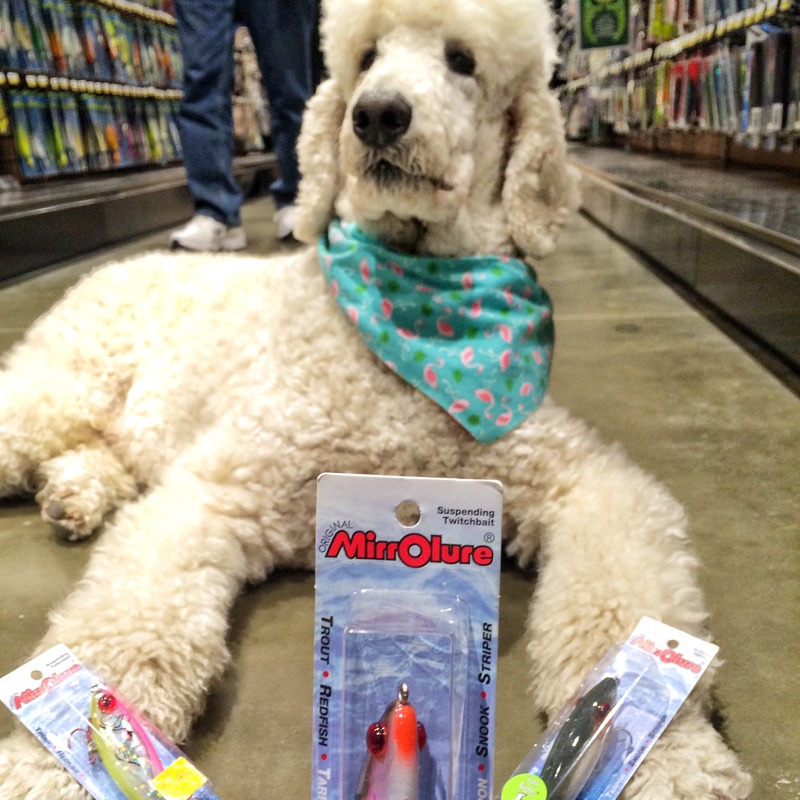 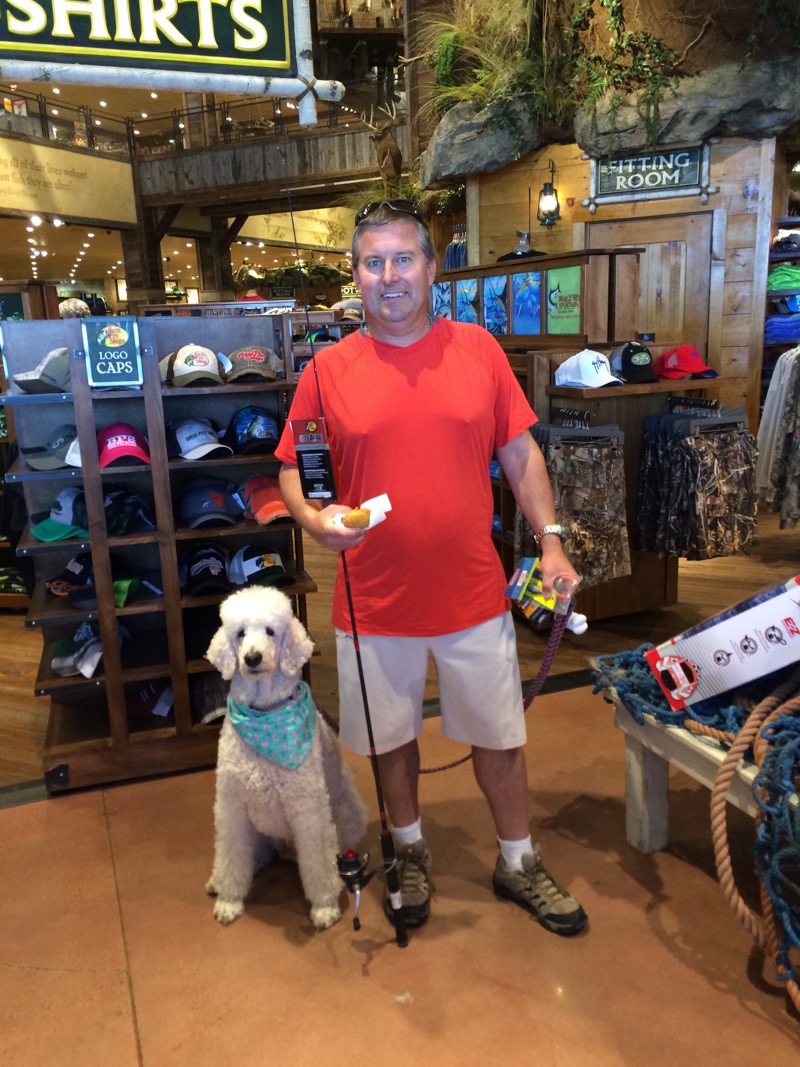 Now it’s time for J’s new floatation gear! We headed up stairs to find all of the gear for dogs and there was one life vest left, it was a large and it was way too small. Poor J was going to have to be forced to swim without forcing him to float. 🙂 So with that we took a walk around the store and discovered that they were giving out fried oreos to sell a deep fryer that they had on sale. Yup, they were exactly what you would expectâ€¦ fried batter around a warm squishy oreo. They were good too!

We headed out after that to continue our drive to Cape Cod.