We were driving around Leadville when we discovered the coolest fence anyone could ever have! 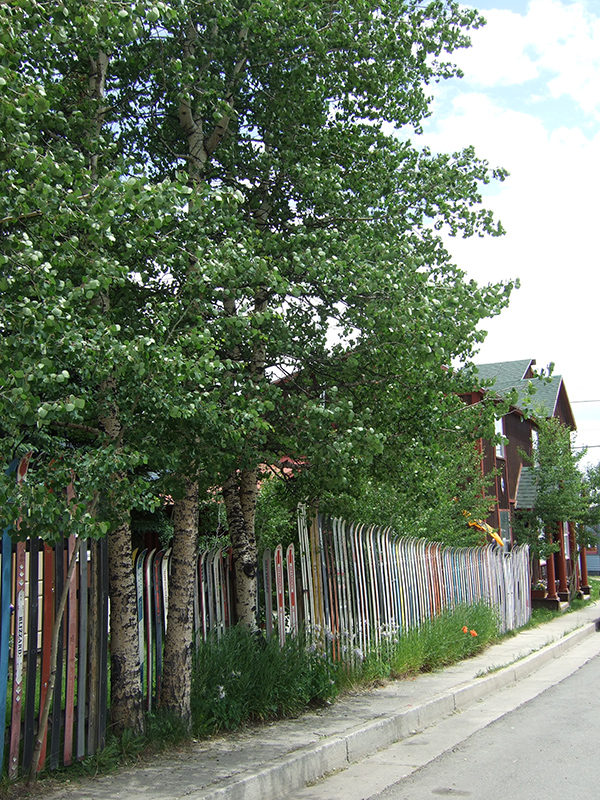 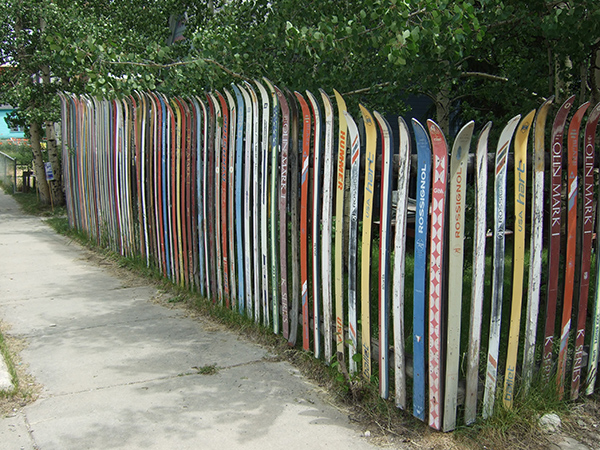 And what a great background for a self portrait! 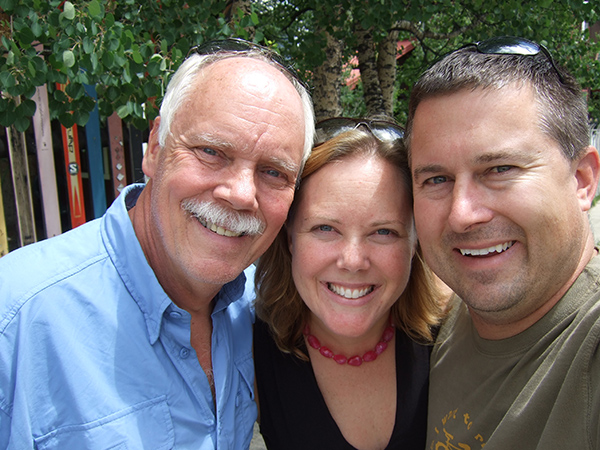 We also stopped by the Ranger Station to find out about our trail. The Missouri Gulch Trail was going to be a challenge, the first 3.5 miles has an elevation gain of 3,740 feet and the next 3.3 miles has an elevation loss of 1,670 feet. The trail starts at 9,650 feet and we could hike to the top of two of the 14ers from where we were going to camp.

Coming from Florida this was going to be tough, so it’s a good thing that we spent the last week above 5,000 feet so we could get used to the elevation. But then the woman behind the counter gave us some troubling news, the trail apparently had 13 feet of snow and she recommended that we didn’t take the trip. She even said, “You could posthole and die.” so we decided to take a minute and think it over.

While we were talking about our options another girl came to the counter and asked which trail we were asking about. Then she told us that her husband had hiked that trail two days before and said it was beautiful. No snow at all and a really nice hike. So it looked like we were going to give it a try and see how far we could get.

So we headed off to dinner then bed, we would need some sleep before starting our hike in the morning.