We walked around the port area for a while after returning from out tour. The best part about being in Grand Cayman is you can buy Tortuga Rum and the best part about buying liquor at this port is that they will deliver it to your ship for you. We first picked up two bottles of Big Black Dick Rum which we had heard was really good. (Big Black Dick was a pirate by the way, I know how your dirty mind works) The two bottles cost us $25 and we got a free Blackbeard Rum Cake. 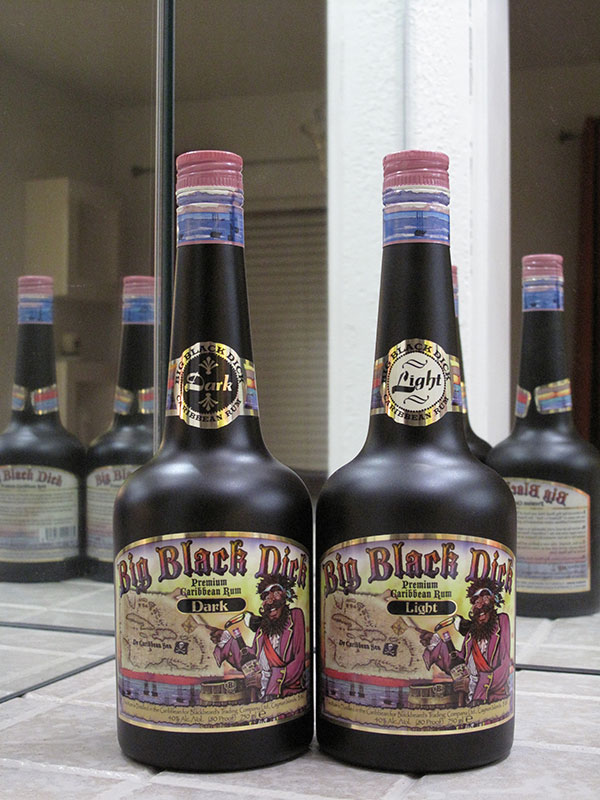 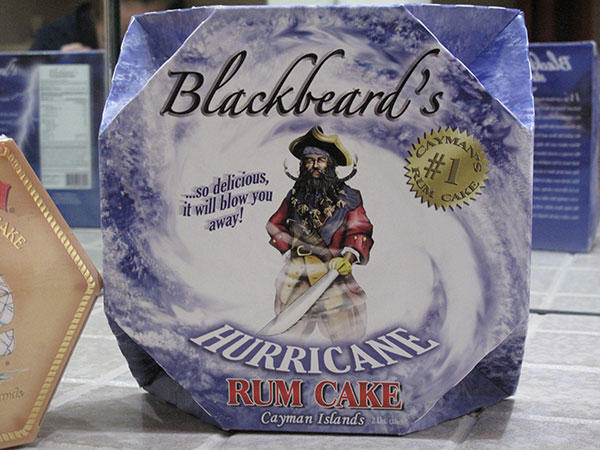 Next we found a little coffee shop with free Wi-Fi. It was amazing to watch my email download at 90 KB/s compared to the 2 KB/s or less on the ship. Within 5 minutes we were caught up on email and off to find the Tortuga Rum. We found a duty free liquor store at the pier and bought two bottles of Tortuga Rum and one bottle of Jameson for $33 (total) and got another free rum cake from Tortuga Rum this time. 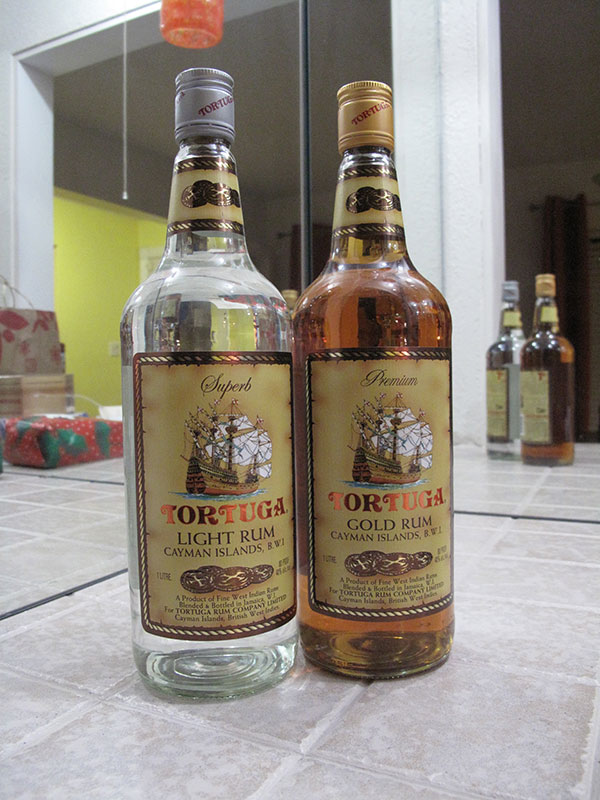 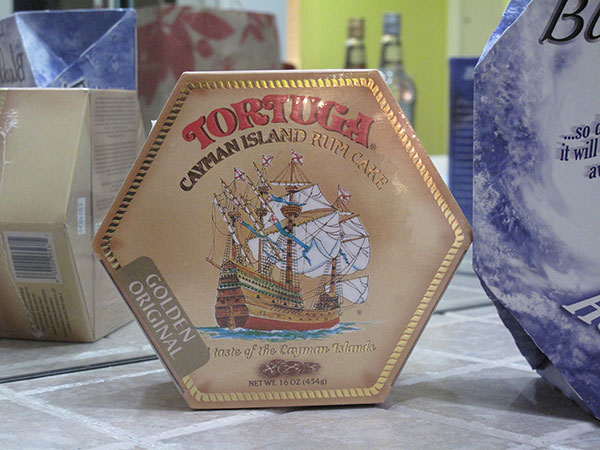 We are now well stocked for everyone to visit us in Orlando. (Just be sure to call first.)

After dinner we headed to the Deck Party where they had a late night buffet, an ice carving demonstration and dancing. The dancing was great until the entertainment staff butted in with their own line dance that cleared the floor. Apparently this was once again going to be a “dance” where we were now their audience. Every time we had tried to go dancing on this ship we had the same thing happen and because we had such a great day already we headed back to the room to call it a night. It’s another sea day tomorrow and nearly time to pack up our stuff for home.