We arrived in Colón, Panama pretty early but our tour of the Panama Canal didn’t begin until 8:30 when we were to meet our bus on the pier. We climbed onto the large air-conditioned bus with 40 other people and began our tour with an hour drive to the town of Gamboa which is midway between the Caribbean and the Pacific and roughly the middle of the canal. 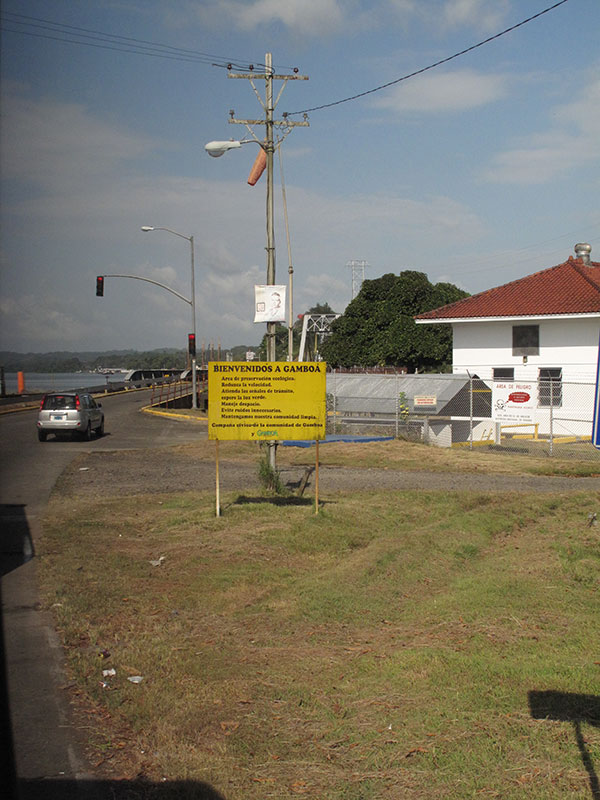 Our bus ride took us through some really rough areas and some incredibly beautiful forrest which was now a National Park and formerly the US Panama Canal Zone.

We pulled into the old US Army base where we were going to board a ferry boat and take a trip through the locks of the canal. 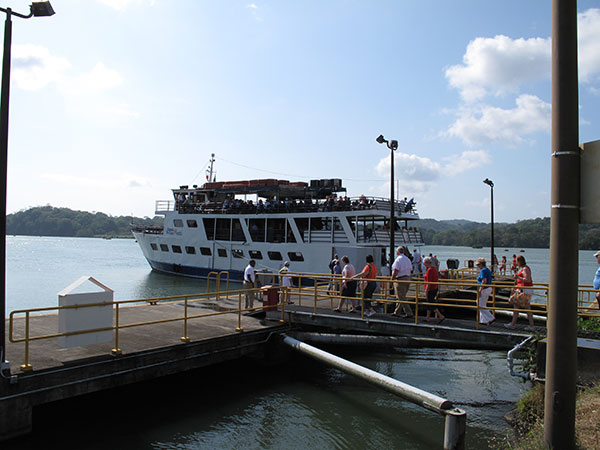 As we began boarding the ferry we discovered that there were 8 busses of 40 people all joining us on the single ferry boat. There were not enough seats as you can imagine and the sun was brutally hot even this early in the morning.

The tour started off and we learned a few interesting facts about the canal, nothing you couldn’t learn on the History Channel but seeing it in person made it much more impressive, especially with a massive cargo ship following behind us as we headed toward the Pacific locks.

The tour itself wasn’t bad, it included lunch and unlimited sodas and water. 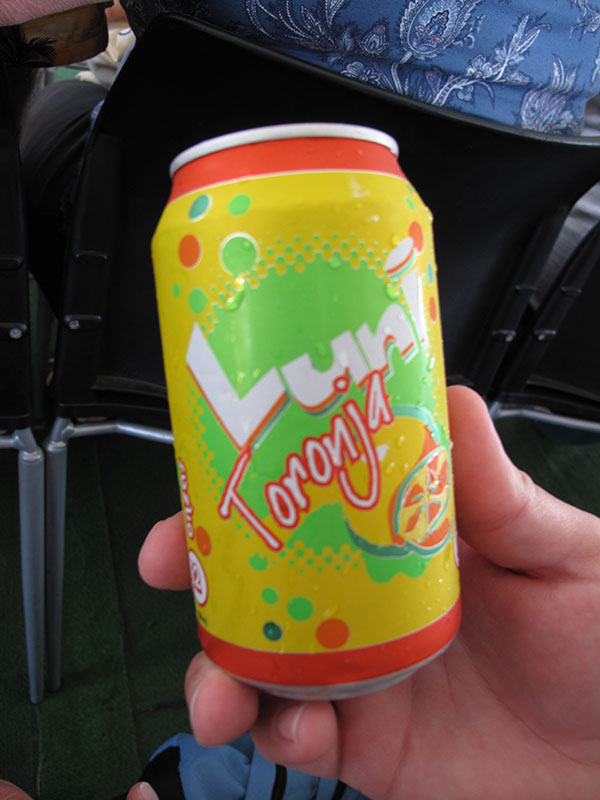 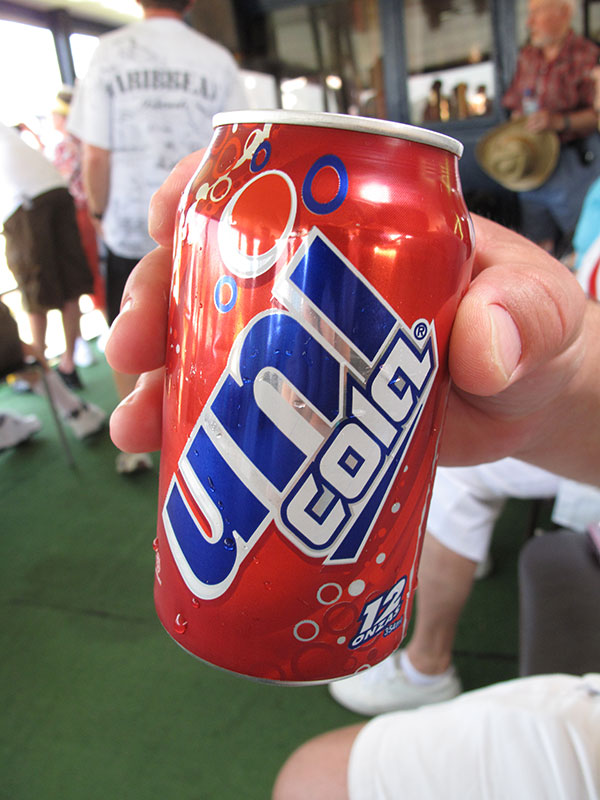 Beers were $2 and had the flavor of stale swamp water, which did not seem to bother a group of rowdy Russian tourists who were crowded at the front of the boat. 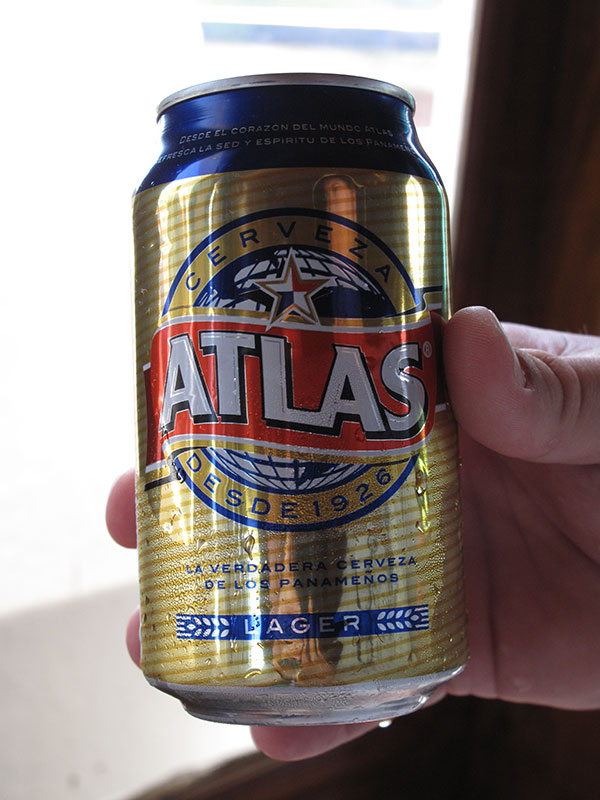 The ferry had three levels, the bottom and the middle floors had air conditioned areas and most of the deck had shade although the available seats were in the sun.