As we headed into the Old City we decided to split from Aiofe and Lee and meet back in 2 hours to share a cab back to the ship. We walked through a few small shops full of junk and decided that shopping was out. 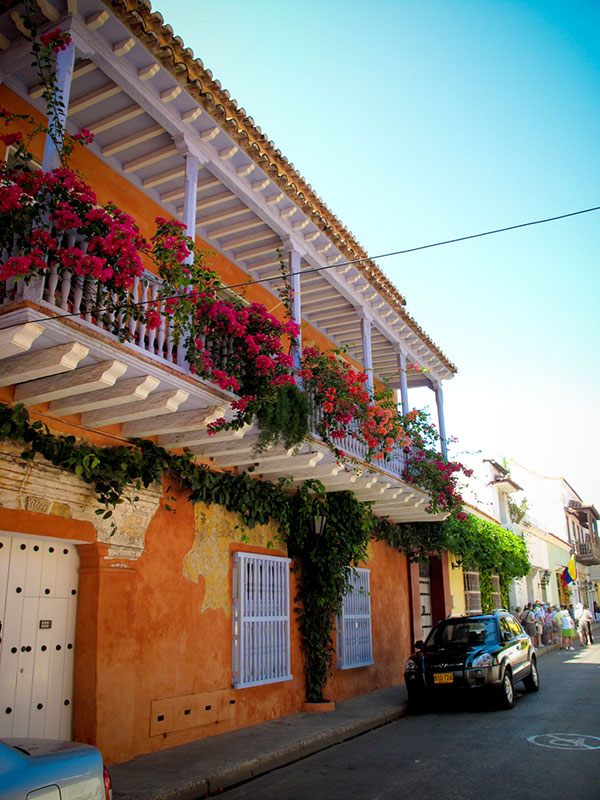 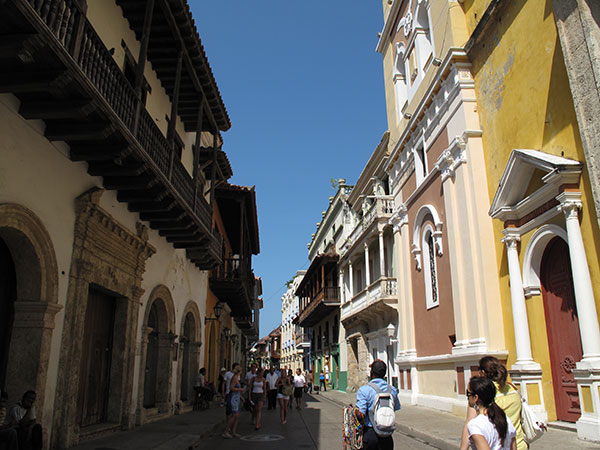 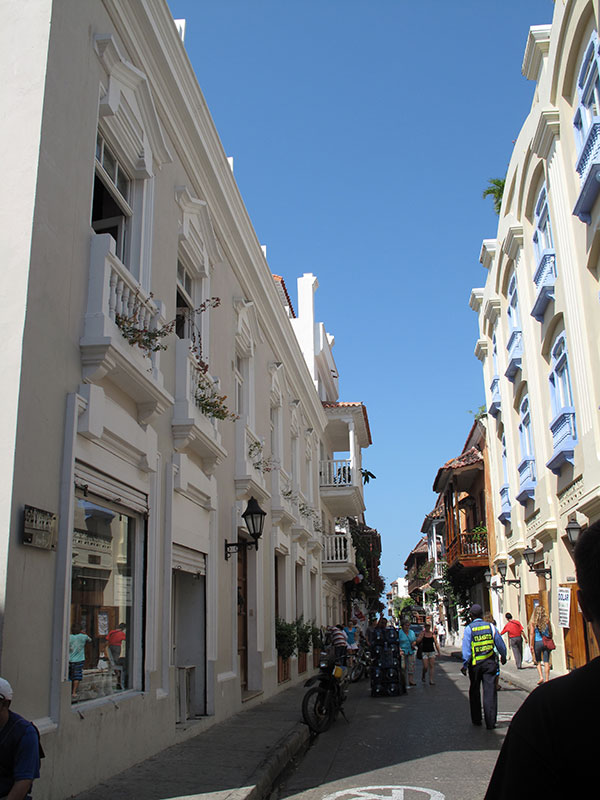 We saw other people watchers on a bench across the square and crowds of people looking at the interactive displays outside of the museum across the street. 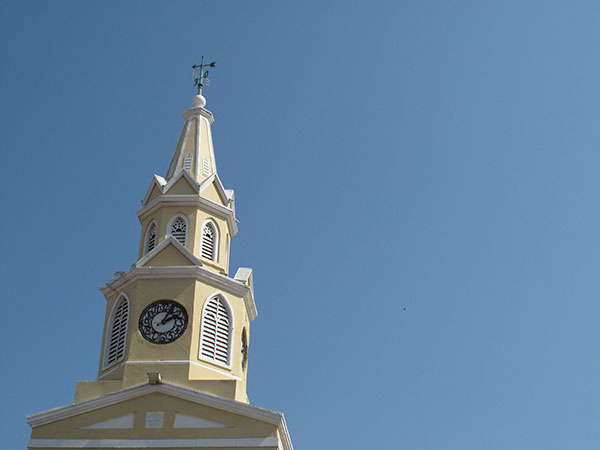 We decided to make our way to our meeting place and wait for Aiofe and Lee for the remaining hour. As soon as we left the Old City this weasel of a guy latched onto us, “You are leaving the Old City my friend, this is the New City.” As if we didn’t know…

“Go Away.”, I told him. I’m no longer concerned with being polite to this kind of guy, we’ve run into them everywhere including Orlando, but this one was particularly stupid.

I could feel my patience disappearing entirely. We ignored him from this point on and found a nice shaded bench to sit on where he came and continued on about a taxi. He even called his friend (a taxi driver) over to us. I told the driver, “No Taxi” and he smiled and left. Soon after so did the weasel.