We pulled into Nashville before dark and called our friend Summer and her fiance Matt to meet them and their dogs at the dog park. We were excited to finally find a dog park for the pups since they hadn’t been able to run loose in a few days. They were even more excited as they dragged us up the hill to the Central Dog Park near Vanderbilt University. We found Summer, Matt and their dogs Frankie and Mary already at the park. Duke and Goblin were meeting the locals and making new friends as they got all of their energy out.

We stayed at the dog park until it started to get dark, Summer recommended that we head down to Broadway to see the honkey tonks and the Neon Lights but first we had to see the full size replica of the Parthenon at the bottom of the hill from the dog park!

The Parthenon was really cool, made from concrete instead of Marble and being fully intact this version was a lot more impressive than Stonehenge 2 that we found outside of Austin, Texas. 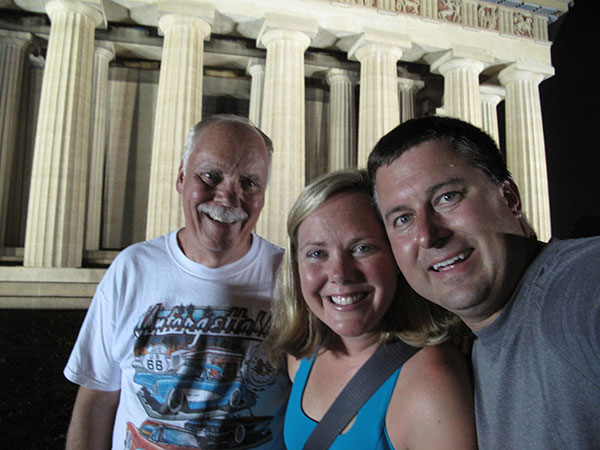 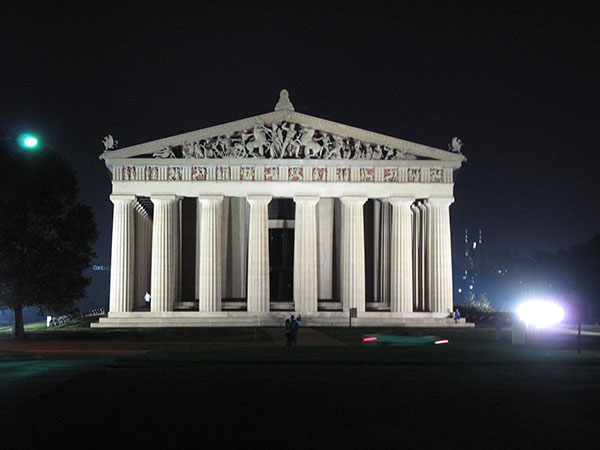 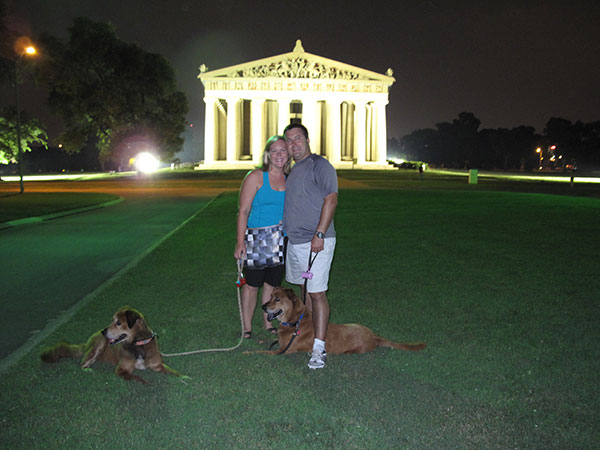 We drove down Broadway to see the lights and hear the music of Nashville. The dogs were very excited to see more horses, they just can’t get enough of them. 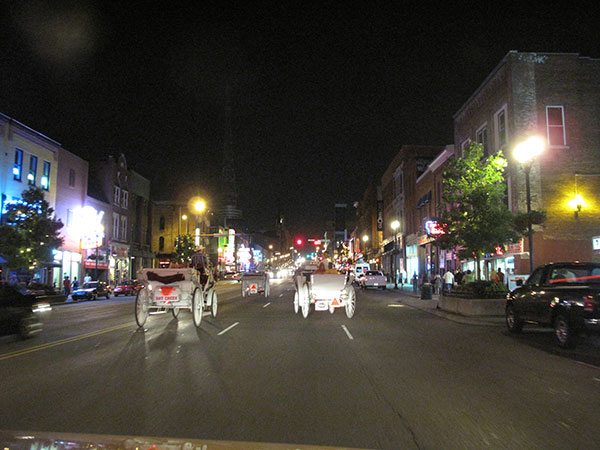 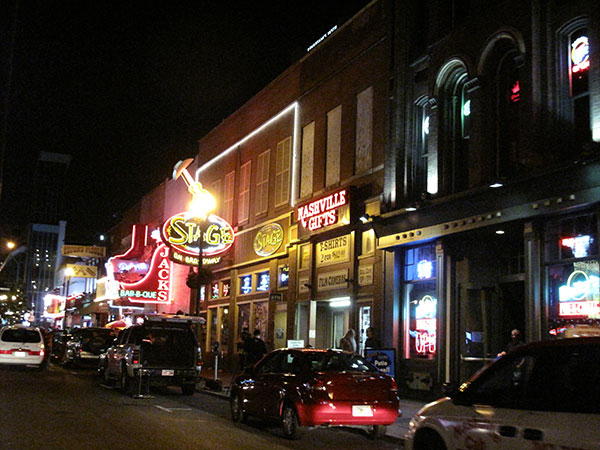 Then we hit Blackstone Restaurant and Brewery for dinner. The restaurant is dog friendly as long as you don’t mind eating outside and the pizza was awesome. I tried two of their specialty beers which were very good as well. Nashville is a place we will have to come back to, it was great so far but there is much more we could see and Great Weekends with Samantha Brown was covering Nashville on the show that aired while we were eating dinner. We will have to watch the recording to see what we missed. For now we were filling up the tank and heading off to bed.