The reunion was finally over and it was time to pack the FJ back up and start out trip home. We had a quick cereal breakfast and began packing the car. We had to rework our system a bit to make room for Sandra’s Dad (Warren) and his bags. Luckily we had a little extra space on the roof and some extra space in the back and he didn’t have that much stuff. The only ones having to sacrifice were the pups who were going to loose some space in the back seat.

Before leaving Prentice we were going to do a photo shoot for Sandra’s Aunt Barb and Uncle Dean. 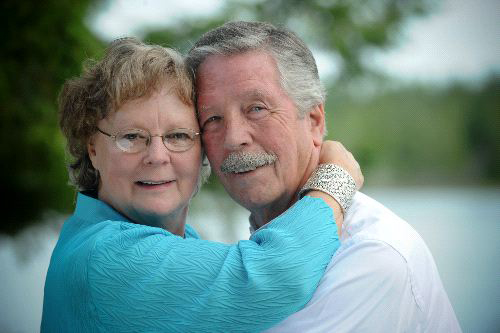 It was fun because Barbara was pretty camera shy and talked a lot during the shoot which lead to heckling from her sisters and little brother Warren. 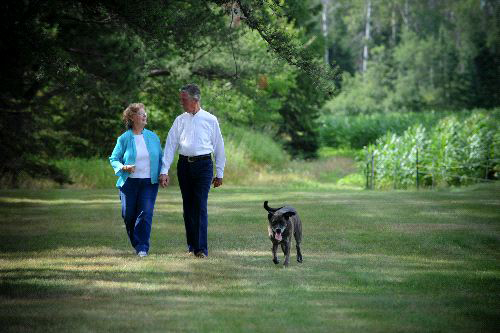 It was fun and we even had some participation from their dog Jason. They had fun and so did everyone tagging along.

The farm was beautiful, so we had to take our turn in front of the camera as well. 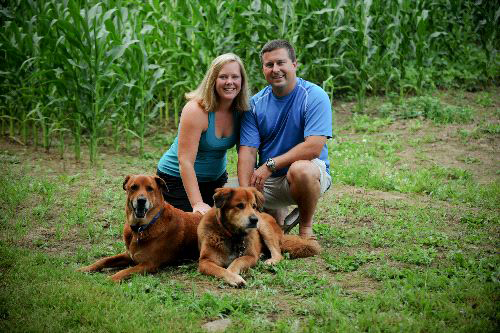 Soon after we finished the shoot Sandra’s cousin Janette and her family stopped by. They were going to be staying in Prentice for another week but we were leaving in a few hours and everyone else was leaving the next morning. Then we were surprised with a french toast breakfast, it was great and a perfect way to use our stash of raspberries.

Then of course we had to get some photos of everyone to cap off the reunion. 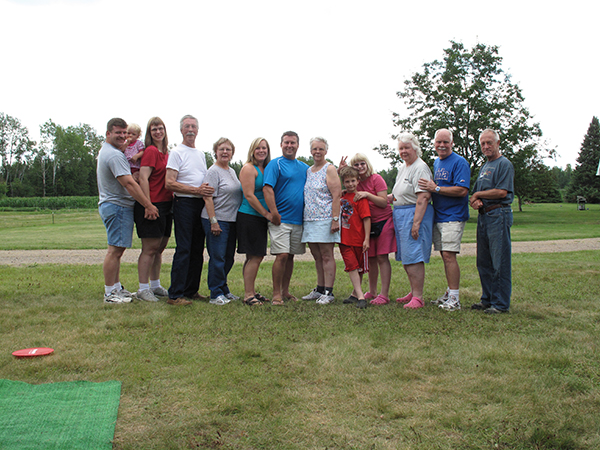 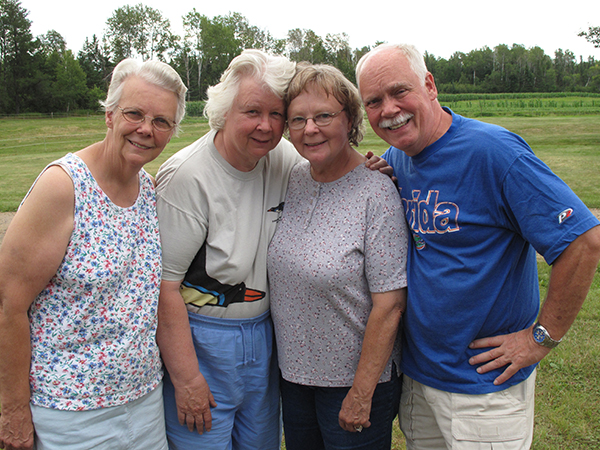 Oh… remember those out houses I told you about? 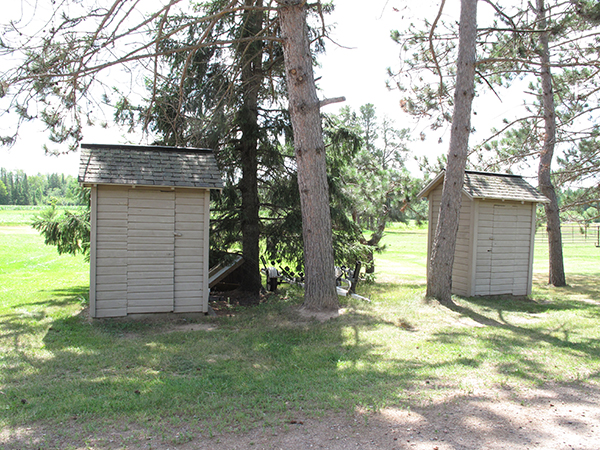