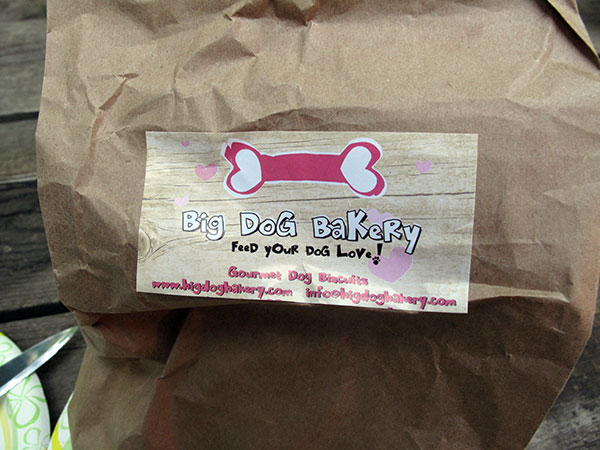 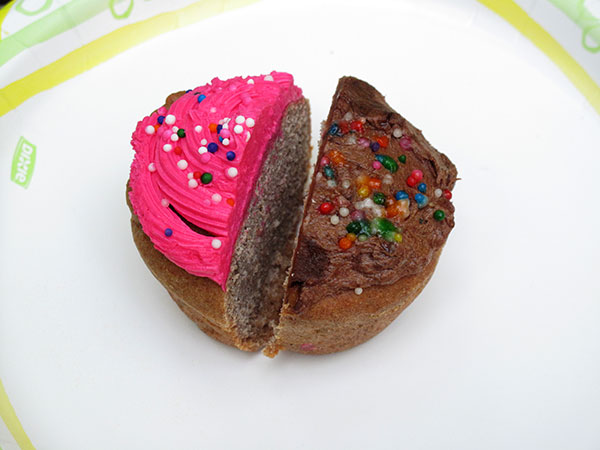 then went to see the Pictured Rocks National Seashore. Our first stop was Miner’s Castle, there were a few dogs running around so we leashed up the dogs and locked up the car. As I walked around the car with Duke he suddenly stopped and before I even noticed Sandra said, “Hey look, a chipmunk!”

Between the time I heard the word chipmunk and the time I turned my head to see it Duke had already prepared his attack. Just before he lunged I braced myself and began pulling back as hard as I could. He only dragged me three feet (the chipmunk was six feet away) and I pinned him to the ground by sitting on him. He didn’t care that he was in a busy parking lot he wanted that chipmunk!

I held him still as he whined and pulled toward the little fuzzy squeaky toy that was getting away. An older man in a van driving by told me, “Let him have it.” Not sure weather he wanted me to let my dog go or beat him silly, I said, “He only wants the chipmunk.” The guy said, “I know, let him have it.” with a huge grin on his face, If I thought there wouldn’t be any more cars I think I would have.

The chipmunk incident as it came to be known, threw off Duke and Goblin’s social skills. Duke was in a permanent hunting mode and Goblin sensing his energy was in a rowdy playful mood. They dragged us up to the overlook and down the boardwalk trail to the Miner’s Castle overlook. 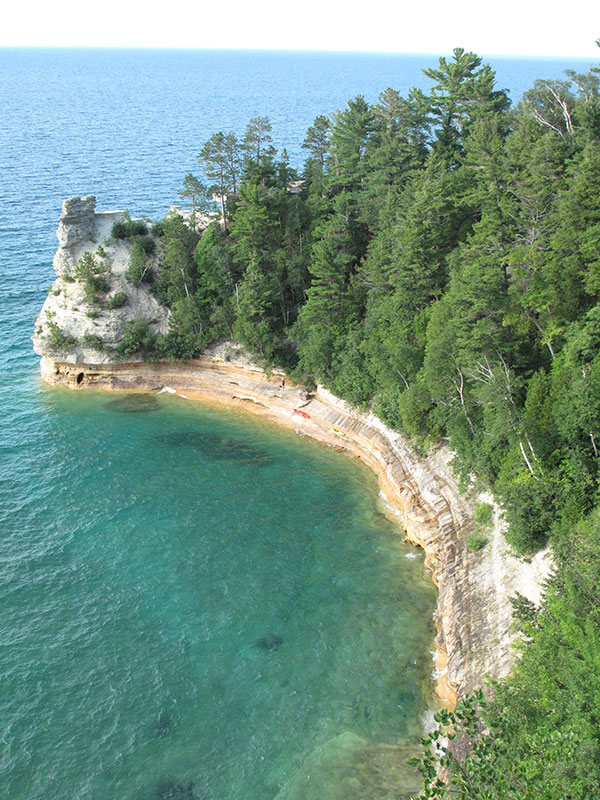 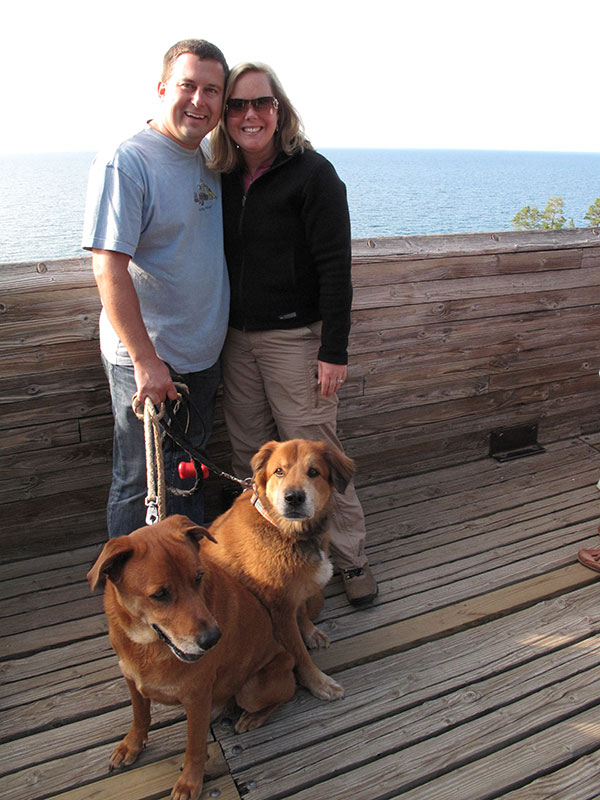 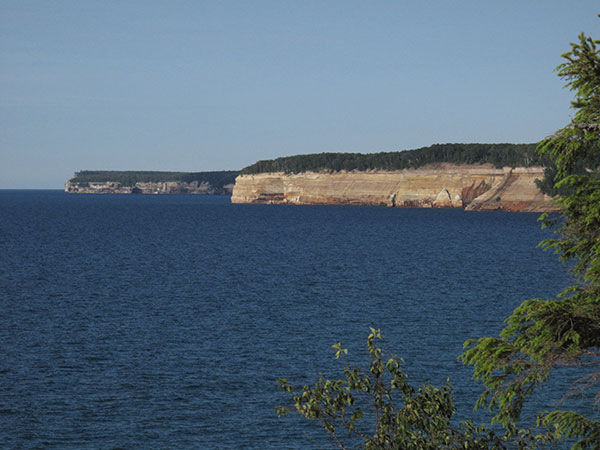 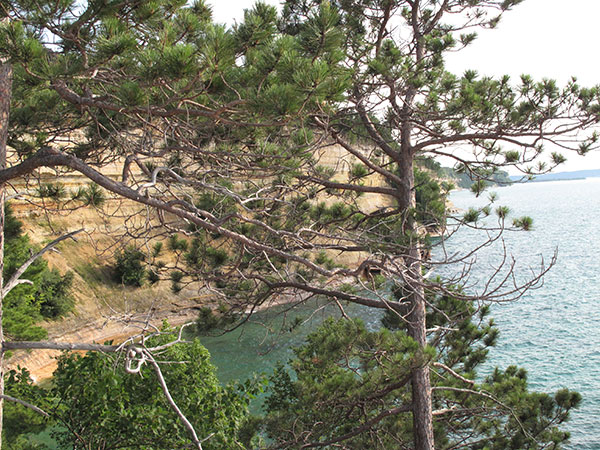 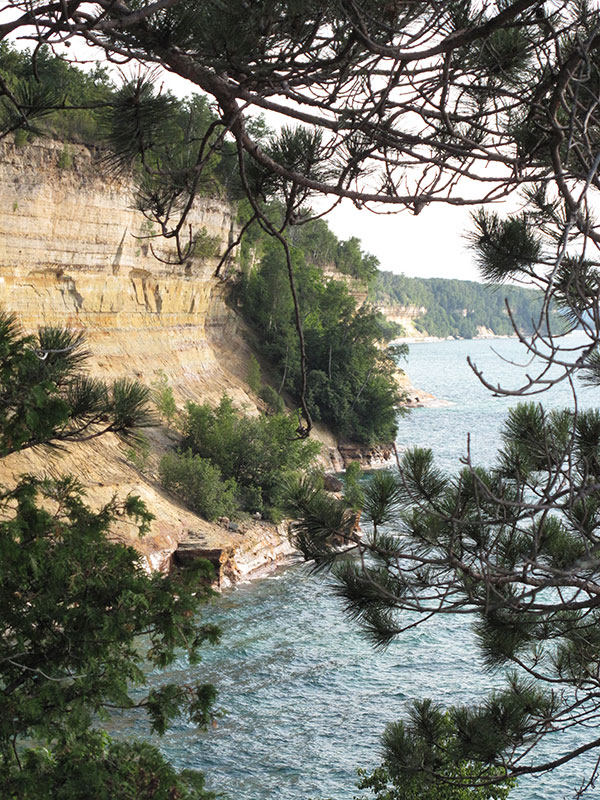 Then back uphill to the car. It was pretty tough work walking those two clowns around in this state so we headed down to Miner’s beach to wear them out in the sand. As we pulled out of the parking lot Sandra said, “Your dog is a freak.” Yeah, I’d have to agree. 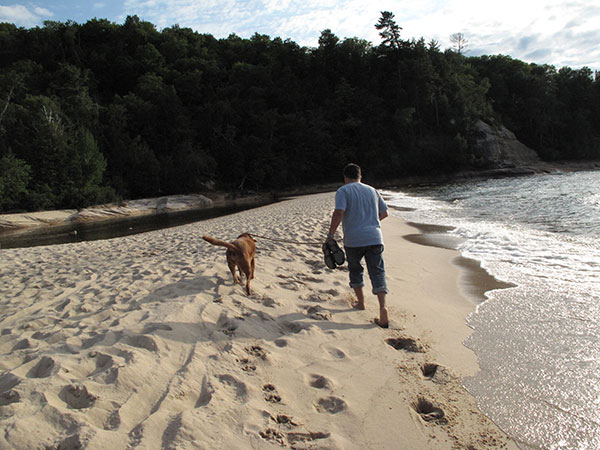