It’s hard to believe that anyone lives so far away from a city, but every now and then we would pass a home

after a while we decided to pull over at the next random road to let the dogs out. But we didn’t just get a dirt road when we stopped, we found a one lane bridge built in 1906! 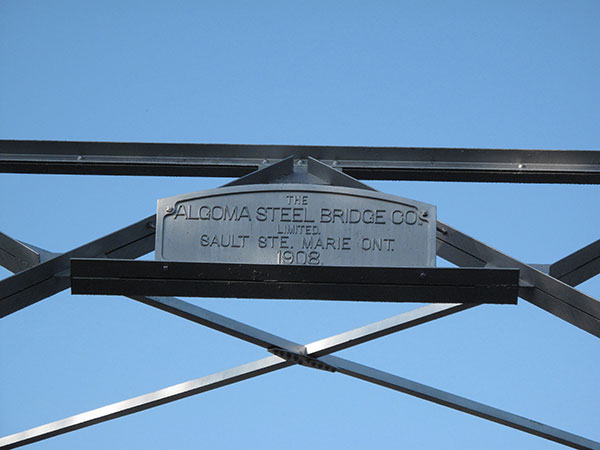 This we had to try!

As far as we could tell there were only two people that lived on the other side of the bridge which was great because we could let the pups out without their leashes. We left when the mosquitoes found us, it was a great break from the long drive.

As we got closer to our destination the road went along the North shore of Lake Huron and needing another break we decided to take a detour and see a lighthouse 1.5 miles South of Highway 17. We were scammed! The “lighthouse” was part of a campground and was only accessible to people staying with them, but just before their place we found a spot where we could park and walk out to the water! 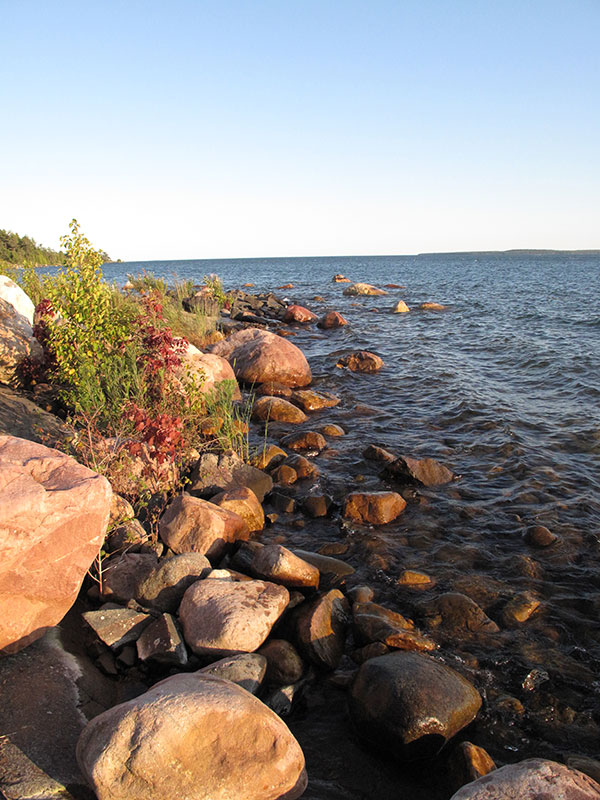 This was the first time the dogs could drink the water they were playing in! Normally we take them to the beach and drinking the salt water makes them ill but this was crystal clear fresh water and it was really cold. 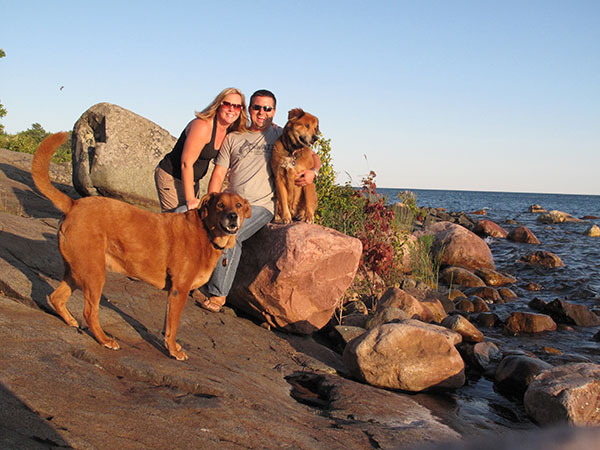 Another great stop on a long drive. 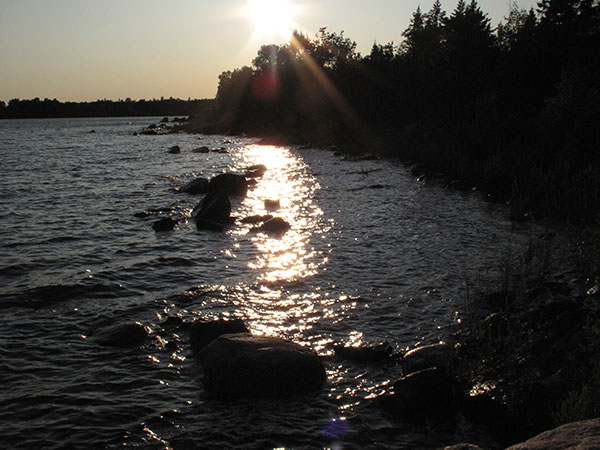