Next we headed over to the Umbra concept store, they sell some really cool stuff and we had never been to one of their stores, usually we found Umbra stuff in Bed Bath & Beyond or other similar stores. Duke and Goblin even got to check out the store although they didn’t find anything they wanted. We sure did though! We found these small photo frames that look like Polaroids, they came as a set of 9 and were a really fun display idea. You can get these on the Umbra web site but we made sure to buy what we wanted before telling anyone about them.

Next we headed out to the beaches where we found the Big Dog Bakery. Duke and Goblin were in heaven, treats galore! 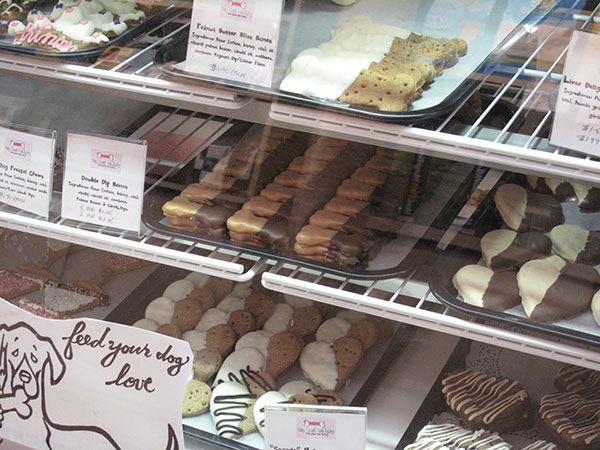 Not to mention free samples from the lady behind the counter. Their birthday is only four days away so we got them each a large bone with their name on it, and let them sniff out some treats that we bought by the gram. 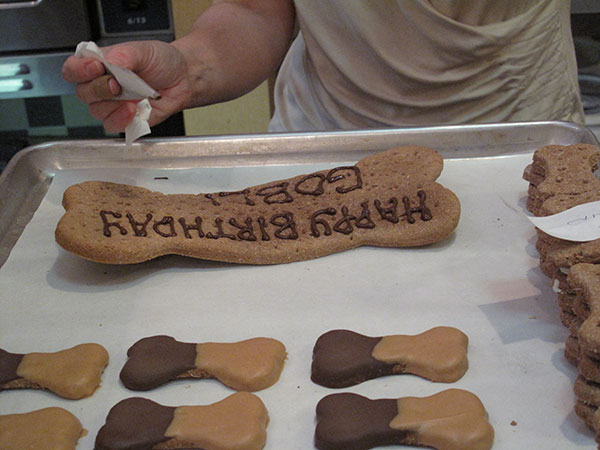 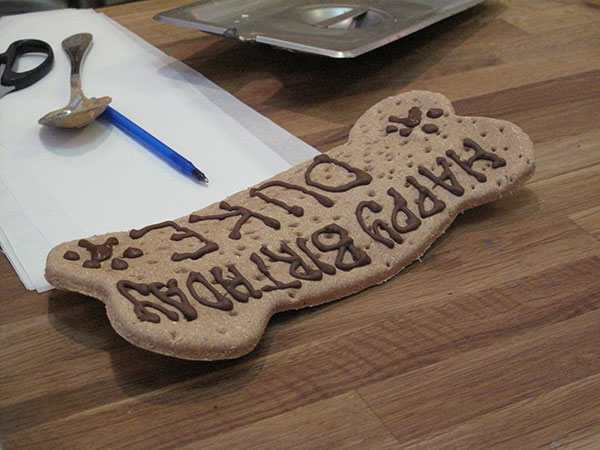 Then we were off to Bark & Fitz down the street for some more dog shopping. They had beds, collars, leashes and everything else a dog would need. But all we needed was a small bag of dog food and we ended up grabbing two… Cowboy Cookout and a super healthy Chicken & Something. 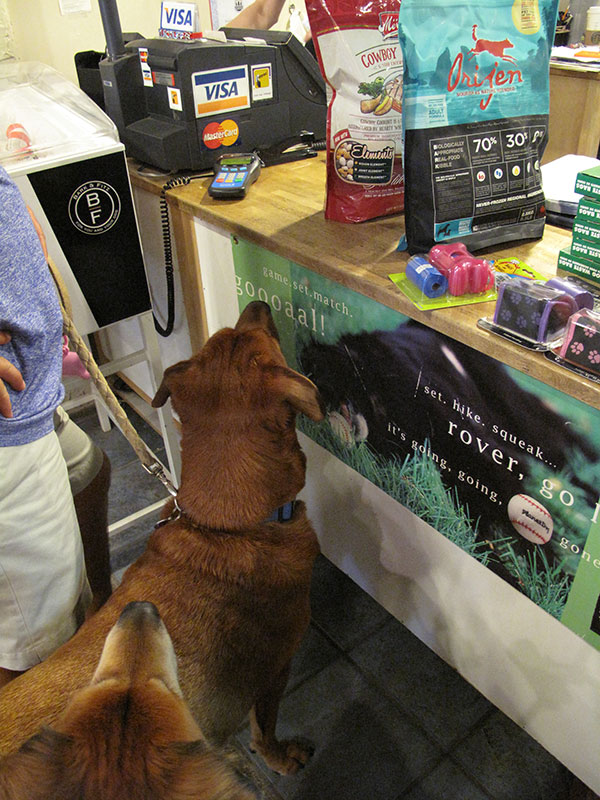 The don’t like fish or lamb so avoiding those was really the only thing we had to do.