After lunch we hit the park loop and were ready to see what this National Park had to offer. The funny thing was that we missed our turn AGAIN and wound up taking the road up Cadillac Mountain instead of the road to Thunder Hole like we planned. It seems that life is a bunch of wrong turns on a poorly labeled road and it’s what you get out of it that defines you. 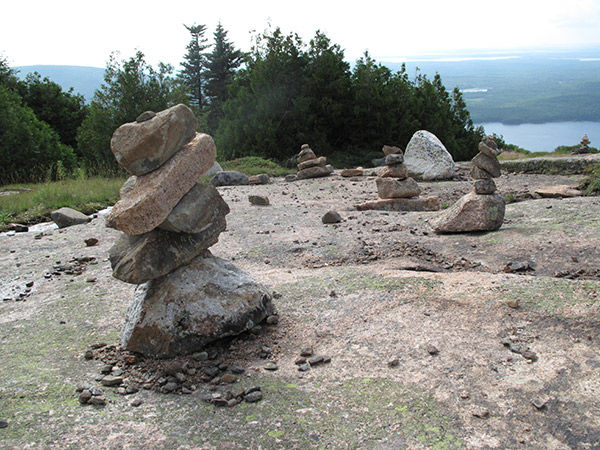 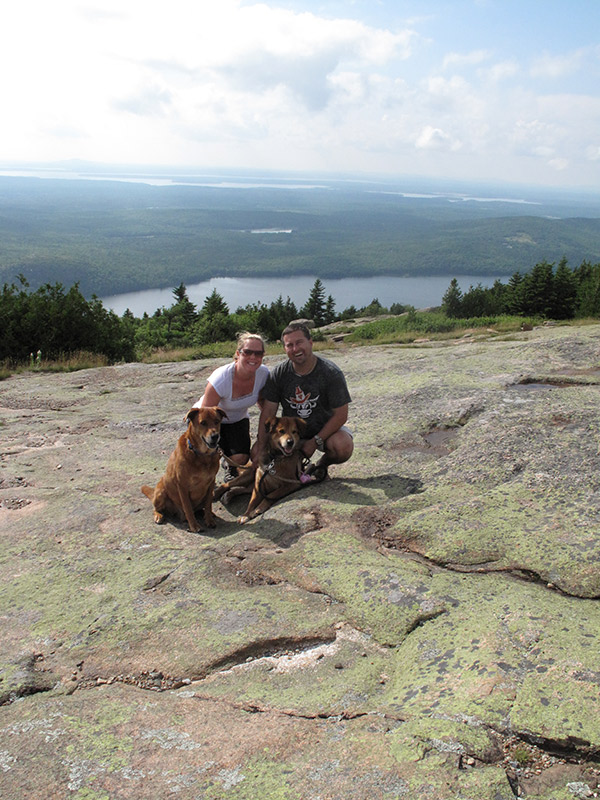 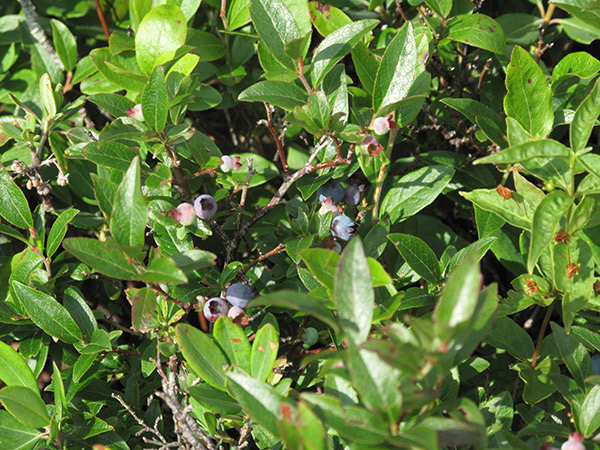 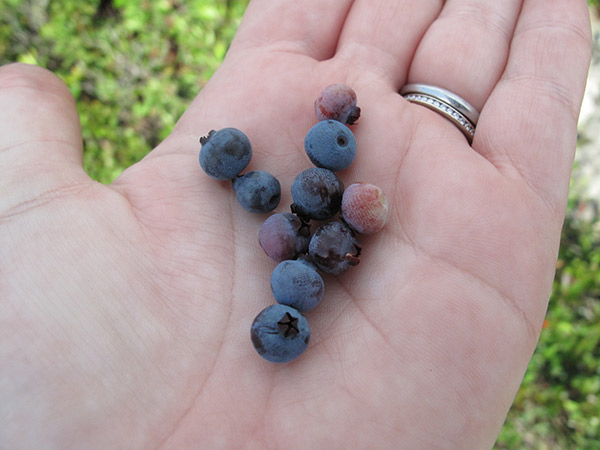 We were able to find some really fun people on our wrong turn. There was a guy wearing a Gator hat, and being UF Alumni ourselves ae had to say, “Hi!”

As it turns out the couple was from Clearwater, FL just an hour and a half from our home in Orlando. They had a free flight that needed to be used and their dumb luck brought them into our East Coast tour. It was great talking to them and they even took a photo for us when we ran into them again further up the Mountain. 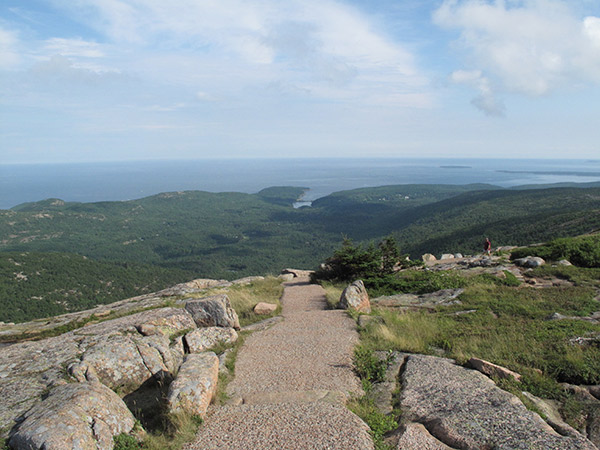 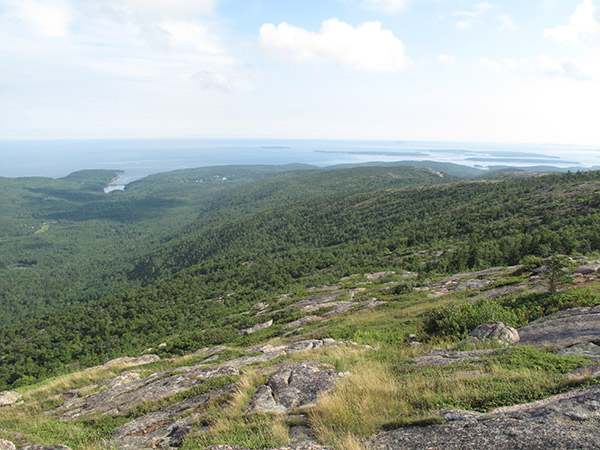 After our wrong turn we headed back to the one-way portion of the park loop. This section takes you to Sandy Beach and Thunder Bowl which we really wanted to see.

The funny part about Sandy Beach is that it is the only section of sand beach in this area of Maine. The beach is the location of the end of an old glacier’s trail to the sea and the sand is the glacial till that still remains. The other beaches in the area are big rocks then water. 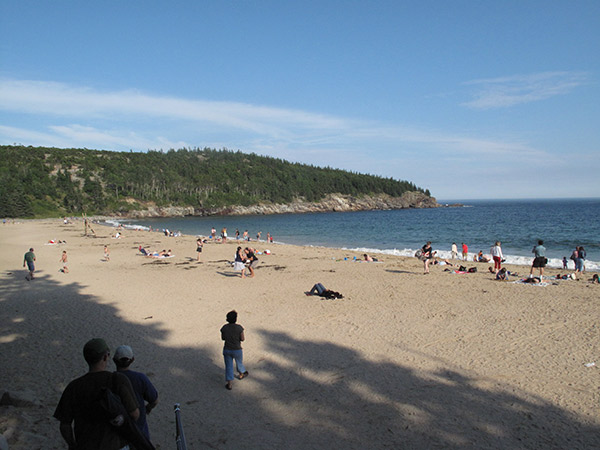 What is shocking to us as Floridians is that even at it’s warmest the water here only gets to 50 degrees! That’s the temperature of the water Shamu spashes on you at Sea World, not the water you would ever swim in! But there were people diving in like it was their own private pool… these people are insane! 50 degrees!

So we ventured up to Thunder Hole and the pups were excited because they had never seen anything like this. The rocky shore was full of boulders and large rocks, it was tough to walk on but especially tough for two Florida pups that had never been on an uneven surface before. But we got them down to the water where we felt the 50 degree water and noticed that the air by the water was much cooler. It was a fun mini-hike and it wore the dogs out completely. 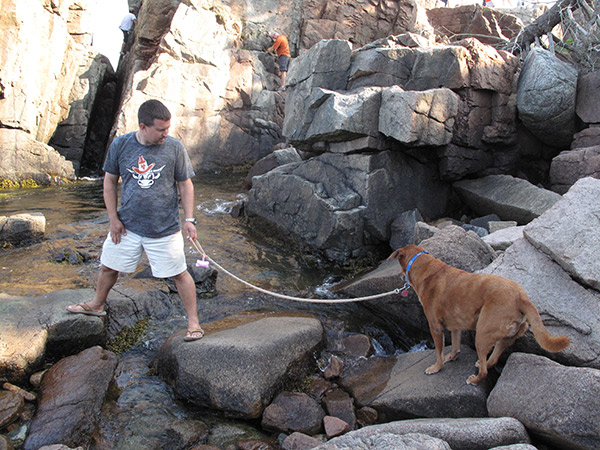 We decided we had seen enough and bailed out of the loop for our campground.