The only problem we had was finding a parking spot, but taking a turn off of the main road we found a 3 hour spot and much less traffic. We leashed up the dogs and headed ot the shops, there was a dog shop as well so they could feel like they were a part of the crowd by going into a store.

We picked up some T-shirts for our nephews, one had a big lobster on it and said “Maine” and the other had a lobaster and said, “I’m a Keepah” which we thought was cute. The dogs did almost as well by snagging some free dog biscuits at “The Maine Dog” before we crossed the street and headed back toward the car. We spotted a small restaurant and decided to split a hot dog and a woopie pie. We also tried an Orange Soda from a local soda shop which was amazing! 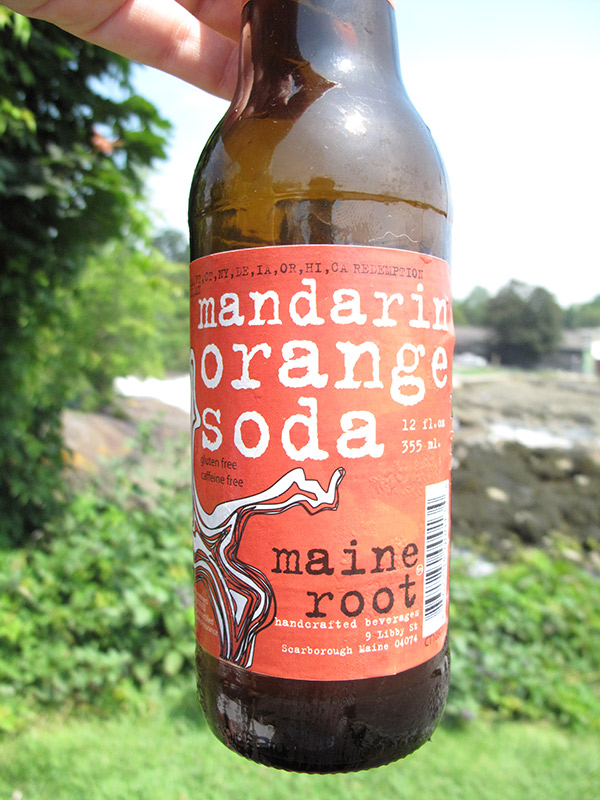 We didn’t eat in the shop because we had the dogs, instead we headed down by the water where we found a waterfall and a park bench. It was a great spot to stop and eat, we watched the tour sailboats loading up their passengers and sailing off and we watched a group feeding an enormous amount of ducks on the other side of the river. 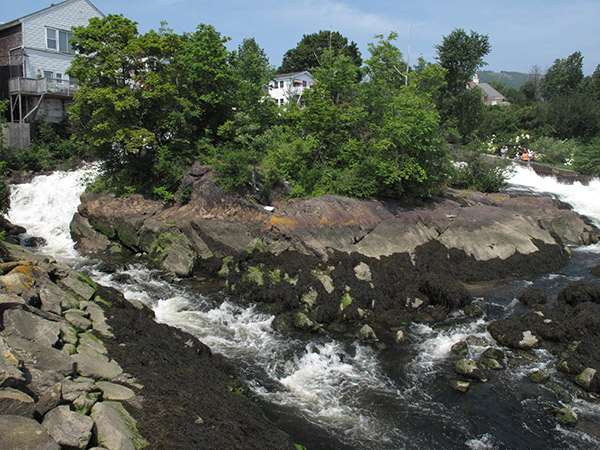 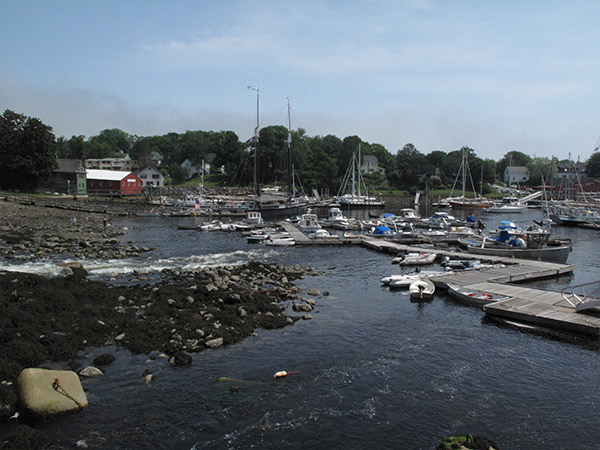 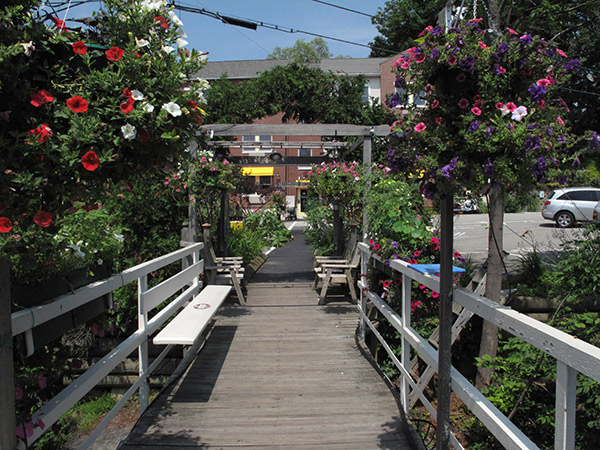 We decided to go back to the restaurant for another soda, lemon-lime this time and it was awesome too. Aparently they had just opened 3 days ago, so we were on the cutting edge of dining in Camden Hills!