We arrived in Cape May with no plan but we wanted to see the lighthouse and find a dog park. 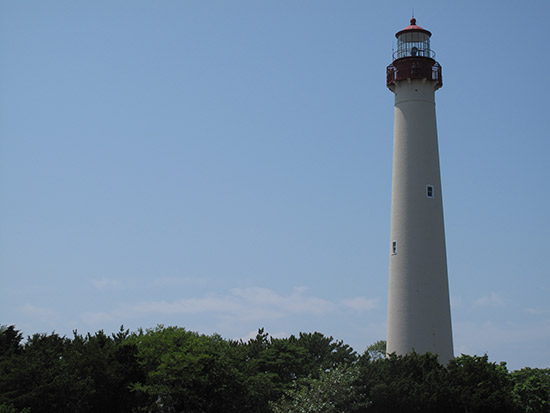 We somehow ended up taking a back road route to the state park and pulled in to find the lighthouse and beach access! We had also heard that the park was dog friendly so this was perfect. 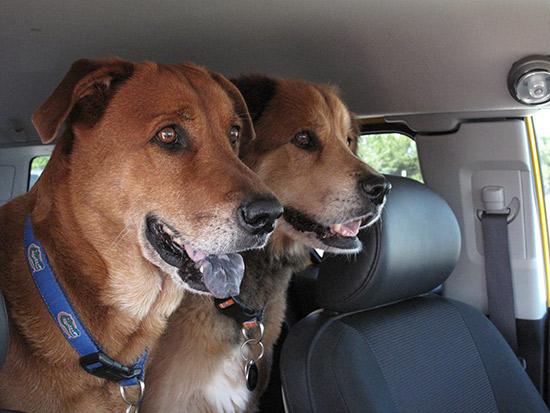 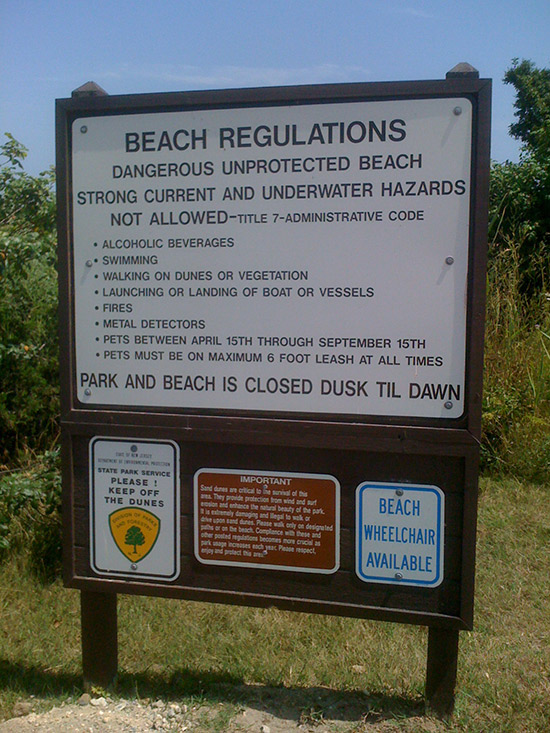 So we were at the park in the dog unfriendly season. That’s when we noticed Duke dancing because of the hot pavement. It was time to go. We did find a dog friendly beach at the end of Highway 9 but decided to skip because if the pavement was hot the sand probably was too.

We also noticed that there were ice cream shops everywhere which sounded like a great idea! We headed to Washington Street, it was much like St. George Street in St. Augustine, Florida with tons of shops and pedestrian only access. There was very little parking but Ben & Jerry’s was calling and we had to answer!

After our ice cream stop we headed for Philly, taking the scenic route except the scenic route that I was on suddenly turned into a toll road with the scenic route becoming a poorly labeled left exit. This was totally engineered as a scam to get a $0.35 toll from you by trapping you on a 3 mile stretch of road with no exit or u-turn. So we missed a stretch of scenic route and caught Highway 47 to get back to where we wanted to be.

The only real difference between a scenic route and the interstate is that there are houses and shops and farms along the scenic route. They are usually 2 lanes and less traffic. This route was no different, but it was very obvious that the thing to do on the weekends in SOuthern New Jersey was to go to Cape May via the Scenic Route. The traffic going the other way was horrible!

We had a nice relaxing cruise along 47 to 55 then jumped on the interstate for the final approach to Philadelphia.