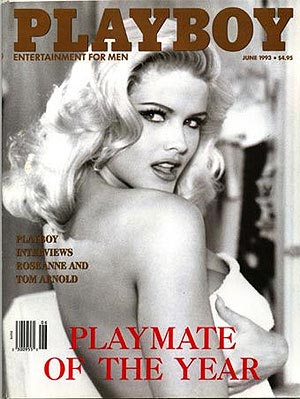 I was in the car and they said on the radio she was found collapsed in her hotel room – not dead! I guess I was too early for the official report. How sad. This girl has been through so much. I’m not saying she didn’t bring a lot of it on herself, but I can’t imagine the stress she goes through day to day.

I will admit that I watched her reality show. Anna was quite the character. Like the Osbourne’s it was one of those reality shows that you really don’t believe these people live the way they do!

But it is sad that here her son died of drugs, chances are Anna did too, and now she has a newborn baby without a mom. And that newborn is already in a fight for who the dad really is. What a mess.

When I get stressed out over little things I should remember that things could be a lot worse in life!