Yea, I’m trying to see how much traffic I can get from Google with that title. Isn’t it fun to have the same name as a Pop Star?

But I’m not just being silly, I actually did get a deal with a record company. The deal is that I have legally licensed a song for use on our website. The deal limits the use to Sandra’s website so you will have to go there to see how I used the song, but what I really want to talk about is how awesome they were to deal with. And they also have a new license for using their music on YouTube for only $5 so you can bet that I’m going to start using some really cool songs for the videos we put together! 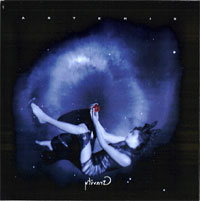 The record company is //www.Magnatune.com and the song I used for Sandra’s site is called La Belle, by Artemis.

Go check out their music, they have some really cool stuff and you can download it directly from their web site!