I have to honestly say I’ve never been a big fan of balloons. When you see them at a party it is either not enough or too much. And there is a fine line in between. But lately I’ve been seeing balloons everywhere and I’ve had a change of heart! Either the ideas and design is better or they are just growing on me. I’d like to think it is the design – I love those BIG round balloons I am seeing everywhere.

Here was the first time I saw balloons and thought “Wow! That looks great!” on the cover of Martha Stewart (who can make anything look good I’ve decided): 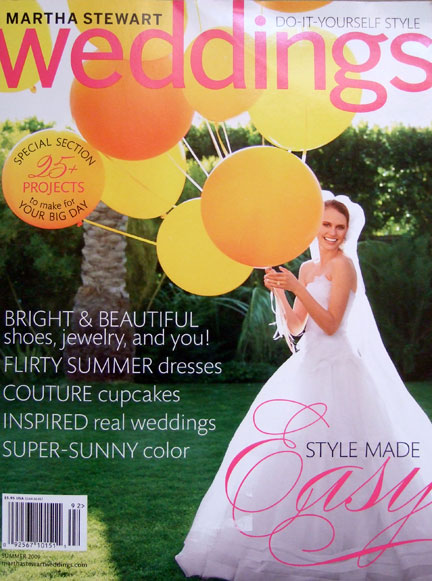 Then they showed up on the cover of Cookie with Tori Spelling (by the way I don’t really like how Tori looks here – I am surprised she let them pick this photo for the cover!): 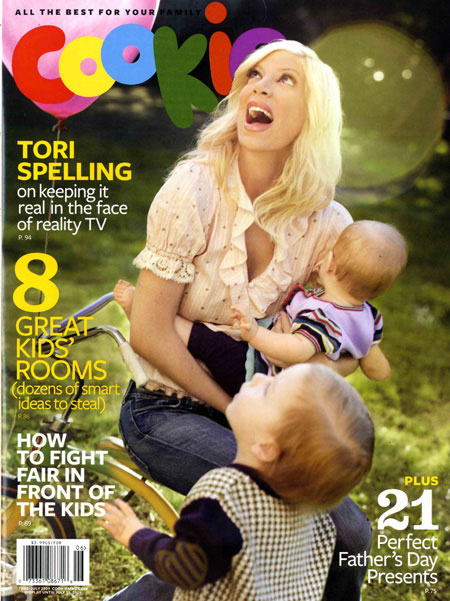 Then a local photographer said he was going to use balloons for an engagement shoot he was doing and I was SO excited to see the pictures! I won’t post any. They were a huge disappointment. Remember the fine line? He was not on it.

But this photographer hit the mark with a large balloon (sorry I don’t know who shot this – the photo was found on a wedding blog and no photo credit was given): 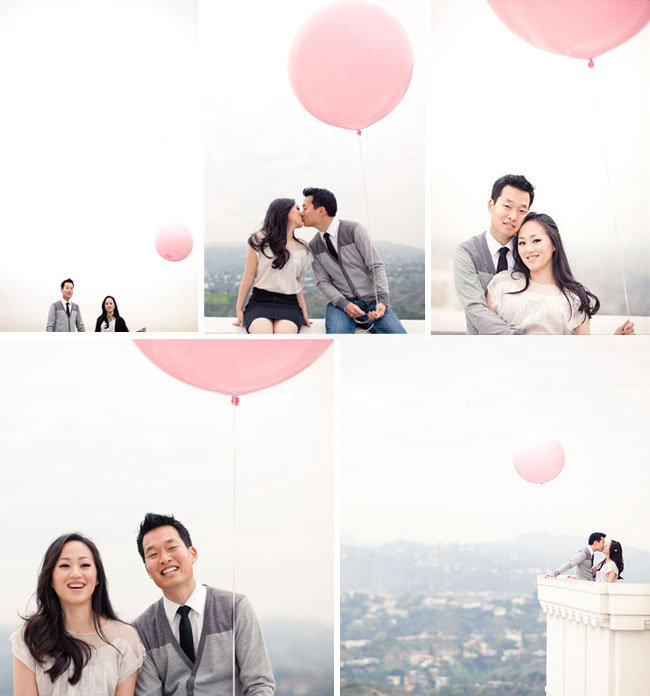 Some fashion mixed with balloons: 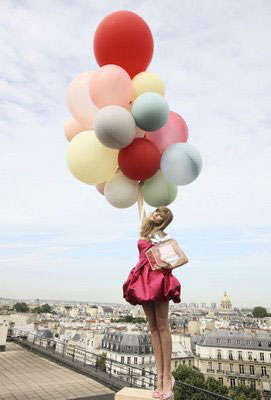 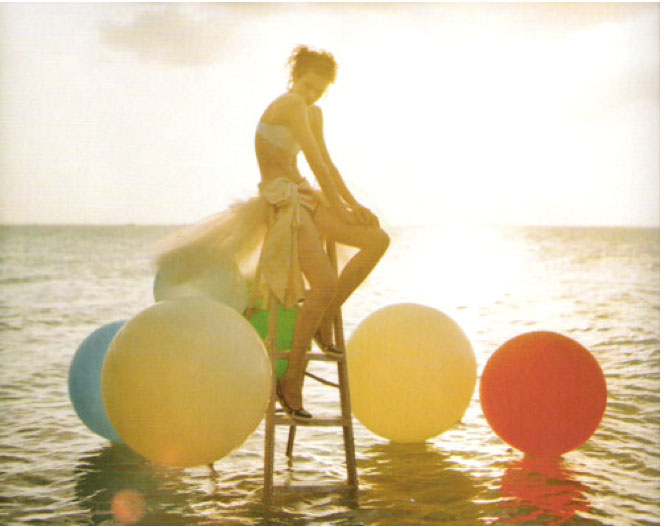 And balloons in weddings where it looks really great: 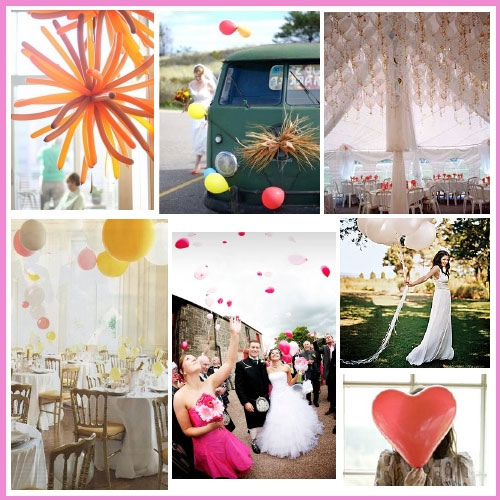 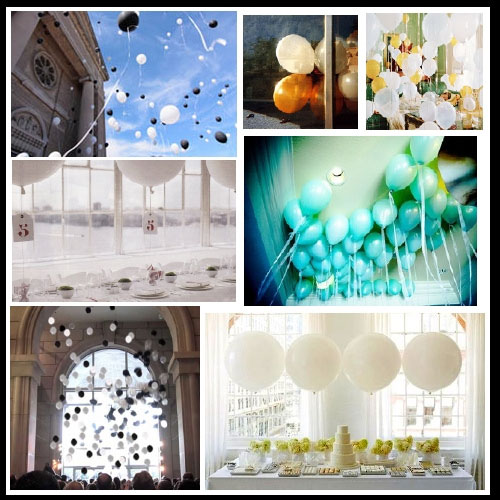 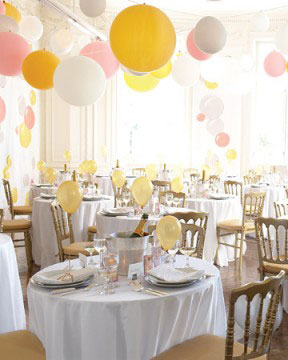 And finally, my first shoot using balloons and I loved how they added to the birthday girl feel: 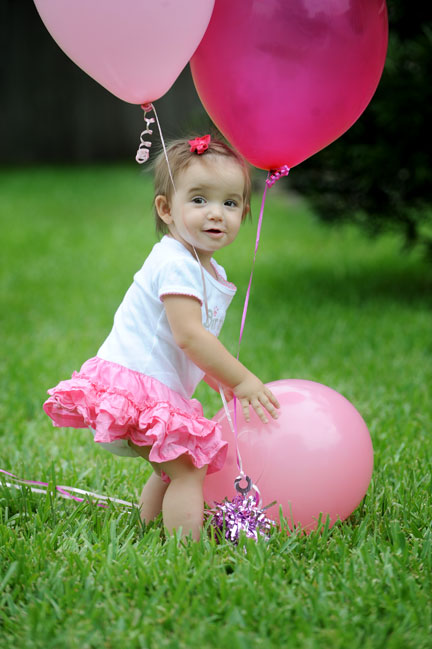