We decided to do these Wish Lists from Amazon this year (see Sandra’s Wish List or Chris’ Wish List here) and I thought it would be great to know what to get each other. Since it takes all of the surprise out of Christmas, I decided to use Chris’ list as a guide on other stuff he might want, too. I had forgotten he wanted a lens, but then I realized he really wanted a new camera. I checked B&H and Adorama for the new Nikon D300 but they both have it backordered. So I went with the lens and a few other things off the list. I figured I was done shopping – woohoo!

We had an engagement shoot at Lake Eola this weekend, so we decided to stop by the local camera shop to see if they had a D300 and D3 we could play with and compare. As we pulled up, the sign said “We have D300s in stock” and I thought – if he wants one, we better get it since they are backordered online. We went inside and Chris played with the camera. I then told him I was going to buy it online but they were all backordered and if he wanted it I would buy it right then. He was so excited!

I haven’t played with it yet – but the high ISO rating is awesome – much better than my D2Hs gets. And the screen on the back is HUGE!

Here are some shots of the body and we got the vertical grip: 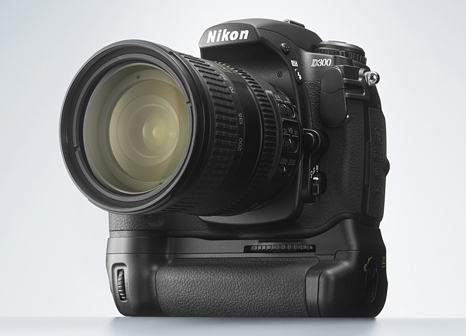 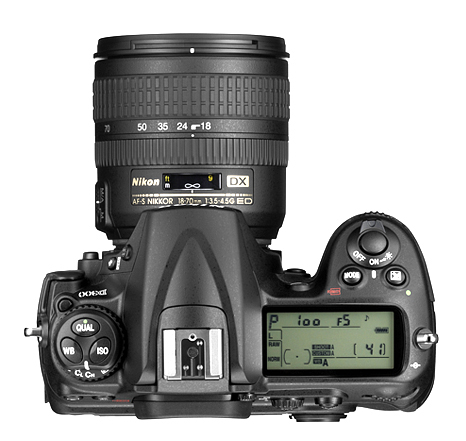