Since we had a lot going on right after Thanksgiving (weddings and family portraits galore!) we decided to go out to eat for Thanksgiving. We got a newsletter in the mail from the Ritz and they had 2 awesome buffets. But we called a week before Thanksgiving and they already had 30 families on the waiting list! So we called the Peabody and were set for Dux. They had a pre-fixe meal, but when we arrived, we really wanted Cappriccio’s buffet. So we switched our reservation. It is such an awesome buffet – we were there a few years ago on Christmas Day.
We are mastering the self portraits! 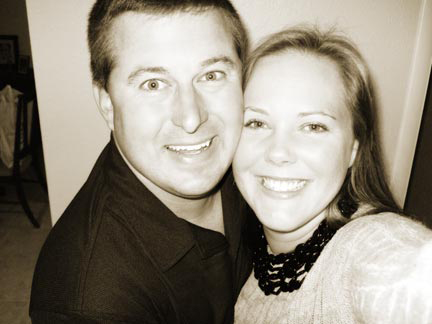 They had a balloon display with animals, pumpkins and such for Thanksgiving: 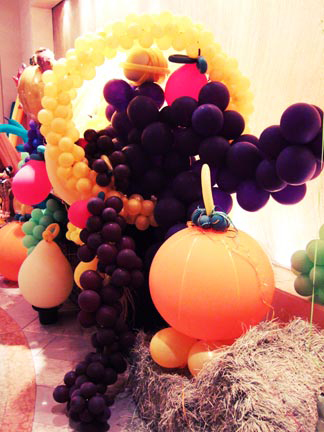 When we left, Chris heard a ruckus above in the trees. We saw a racoon. Cool! Then we heard another ruckus in another tree and there was another racoon. Then another. It was a whole big family! They were not too people shy, but they didn’t exactly run over to us either. I think they wanted us to leave so they could play! 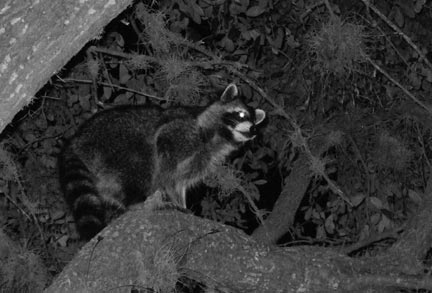