It is definitely summer here in Washington, DC and I have been using my leg makeup or leg bronzer for a few months now. I remember my leg makeup or bronzer obsession started many years ago – I was probably still in my teens. I was introduced to Estee Lauder’s Bare Legs Waterproof Leg Makeup. This was right around the time when women were still wearing stockings but they were slowly going out of fashion. I still remember the color I used to buy – Travel Buff! That was definitely not a tan or bronze color of pantyhose. But they were the “it” color for stockings!

I wore my Estee Lauder Bare Legs Waterproof Leg Makeup with a white dress in the summer and everyone kept saying “I can’t believe you are wearing hose in this heat!” and I told them I wasn’t. It was the leg makeup! It made my legs look like they were wearing hose. It became an obsession! Pretty legs without the hot pantyhose!

After a while Estee Lauder discontinued the leg makeup and I tried a few others along the way. One was the Michael Kors glitter stick. Around this time I was dating Chris and he is very sensitive to scents so this one didn’t go over well with Chris. I ended up throwing it away. It had a nice shimmer but it wasn’t like the Estee Lauder leg makeup. 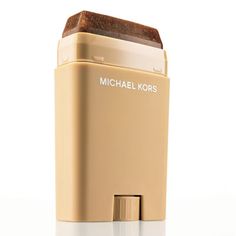 Then I tried the Molton Brown Heavenly Gingerlily Shimmer Oil. I actually still have this one and have used it this summer. The smell is subtle and pretty (some of the Molton Brown scents are nice and subtle and others are intense – too intense for me!). I wore this to an outdoor concert a few weeks ago and I received a few compliments on my shimmery arms! But it still isn’t quite pantyhose in a bottle. I have used this on my legs but I prefer it on my arms and shoulders. 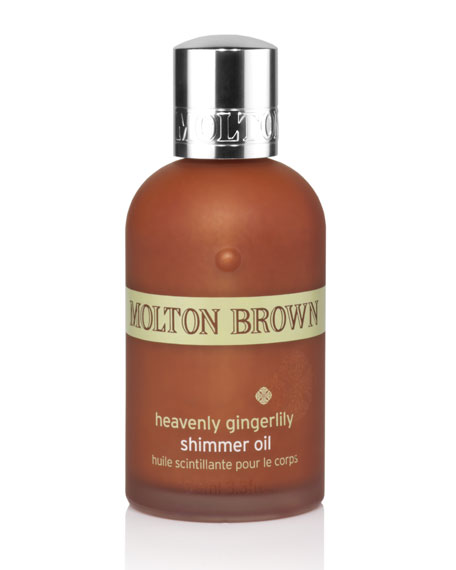 And two oldies that are probably close to expiration are from Pacifica. It was a kit (I probably bought it around the holidays one year) with a white luminizer shimmer (I like to use this one around Christmas) and a golden shimmer (for the summer months). I have used both of these this summer and by September I probably need to throw them out. The bronze looks good on my arms, shoulders and legs. But the white luminizer really only looks good on my arms, shoulders and neck. And I am not really sold on wearing this light shimmer in the summer. 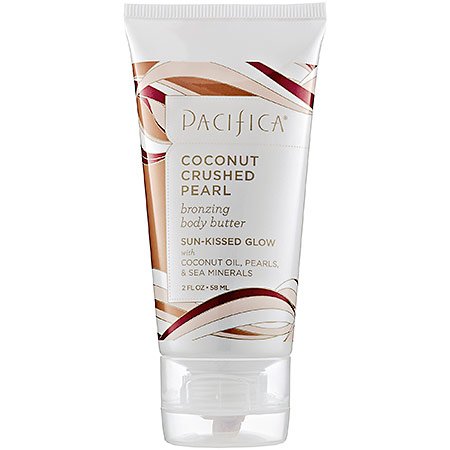 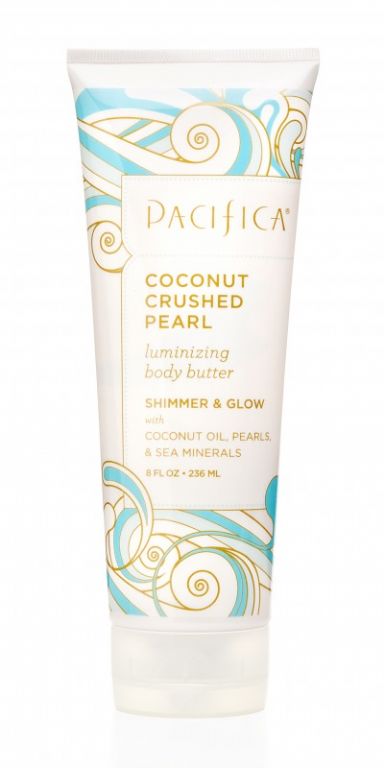 And as a side note for white luminizer shimmer around the holidays – I miss the Urban Decay Marshmallow body powder! So many companies make beautiful luminizer makeup now so I can definitely find something similar. This one just smelled so good and it was apparently edible! 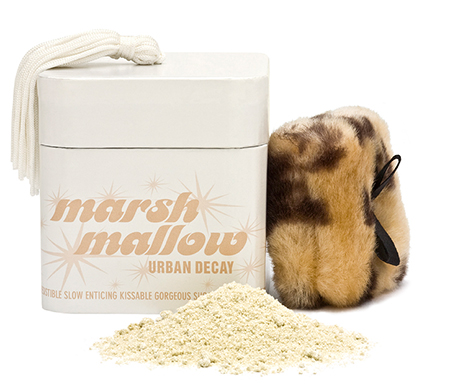 Ah and speaking of Urban Decay – I forgot I have the Urban Decay Naked Illuminated Shimmering Powder for Face and Body in Luminous. Oh the glitter! If you want glitter, this powder has it. Urban Decay is known for their glitter. I couldn’t imagine wearing this on my face. I have a Sephora Classic Must Have Large Powder Brush #30 just for this powder. If I ever use this brush with anything else – even if I clean it – glitter shows up! So it is a glitter only brush! I love dusting this on my shoulders during the summer. 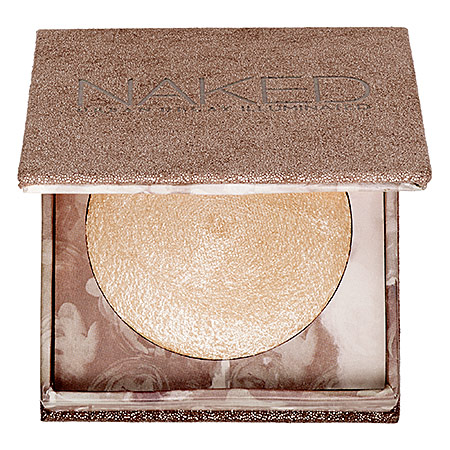 So after all of this posting are you wondering if I ever found an Estee Lauder leg makeup replacement? Why, yes! I did! The worst part? It is also now discontinued. I still have some left but I am going to be so sad when it is out. It is the Laura Mercier Body Bronzing Makeup. It is much darker than the Estee Lauder leg makeup and it is so much prettier! It looks like I am wearing the perfect golden pair of pantyhose! My legs look perfect and polished! I don’t have a lot of scars on my legs but the few I do have this body makeup hides. I wish Laura Mercier could keep going with this body bronzing makeup. I guess stockings are still not back in style so women aren’t looking for these kinds of products. 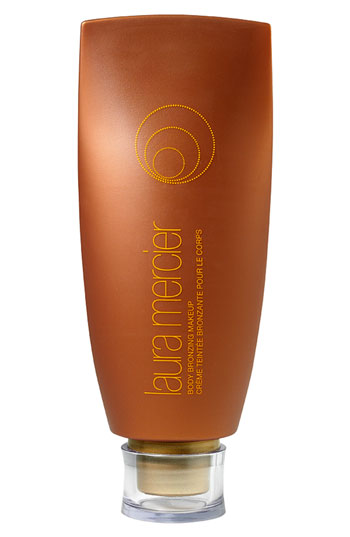 When the Laura Mercier Body Bronzing Makeup runs out I am going to head over to Rite Aid and get the Sally Hansen Airbrush Legs. I have read great reviews on it and I will report back here when I try it!