Chris and I have a big anniversary coming up – 10 years! And one thing that I feel like isn’t really fussed over with weddings is men’s wedding rings. I remember we bought Chris his ring when we were buying my band. Mine was much more difficult – it has to match my unusual shaped engagement ring. He didn’t really care much about the ring and the comfort fit style was really popular when we got married so we bought him a white gold comfort fit band. We noticed a few days before the wedding that the ring had a large crack in it. I am not sure how we didn’t notice it when we bought it. But we used it anyway and after our honeymoon we took it back. I don’t think they could fix it (or that wasn’t an option) so Chris was given a new ring. He never really felt attached to his ring since it wasn’t the one we used to get married with. So we actually bought three other rings (ha – don’t ask) that he interchanges. They are the newer style ones – one is tungsten and another is copper I think? I don’t really love them and I asked if he wanted to get a new one and renew our vows for our 10th anniversary.

I am looking at Michael Fina for a nice ring – I don’t want to give him another cheap one since this is a big anniversary. Here are a few of my favorites: 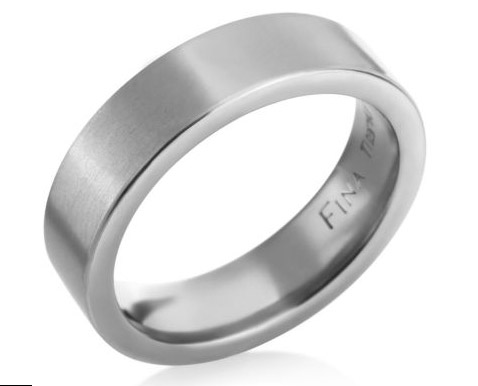 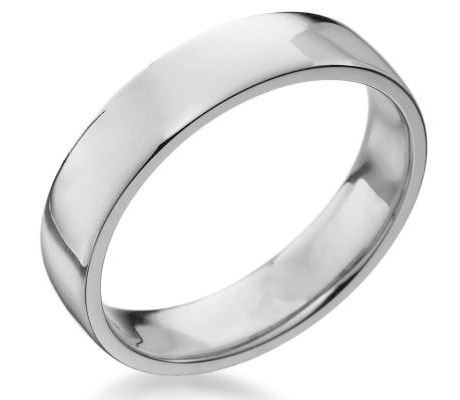 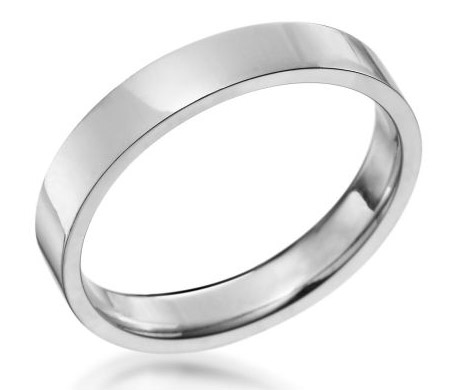