I had no idea that Ivank Trump now had a shoe line! Apparently it was mentioned in WWD and I am really excited about this! I was in Macy’s in NYC last month and I just happened to see a pair of shoes that were cute and that is when I saw they were by Ivanka Trump. 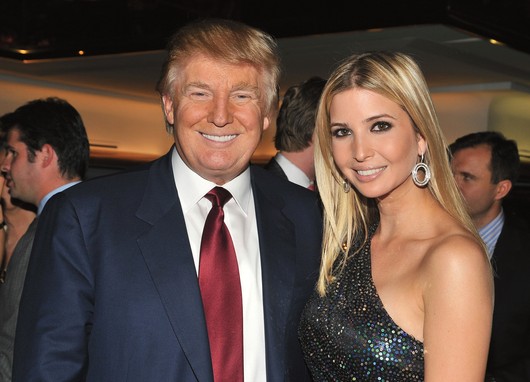 Ivanka Trump, 28, has teamed up with Marc Fisher Footwear. The line is supposed to launch in Spring 2011 and I guess Macy’s had a few of the styles early. Though price points are still being worked out, Marc Fisher Footwear President Susan Itzkowitz said the 75-to-100-style line is tentatively priced between $80 and $140 and is being targeted to department stores in the U.S., Canada and Mexico in its first season.

Here are the shoes that caught my eye – the Ivanka Trump Pinki Pumps in silver glitter for $125: 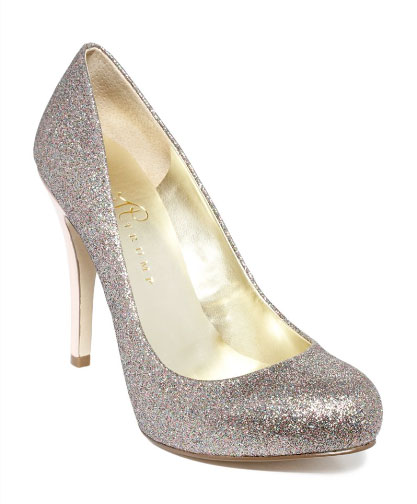 I ended up buying them and three other pairs of super cute shoes (I just can’t get enough of the Herald Square Macy’s shoe department!) and now that I am seeing the other Ivanka Trump pairs at Nordstrom I am sure I will end up getting another pair!