Since we were going to DC, we decided to drive up to see some friends in Philly for a day. I did some research on restaurants and one that came up as being great was Matyson. It offered a tasting menu and we never see that in Orlando. So we decided to try it! 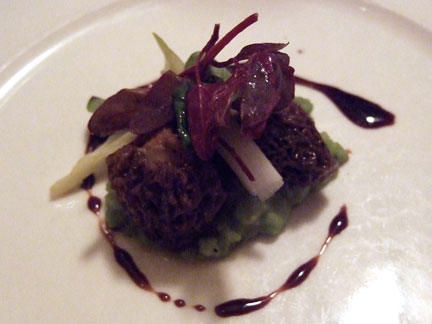 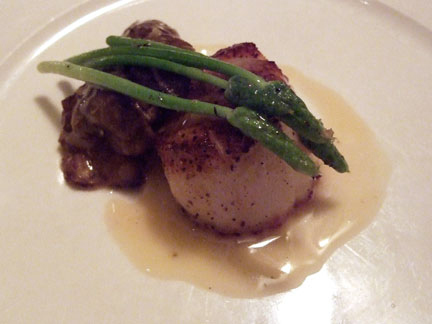 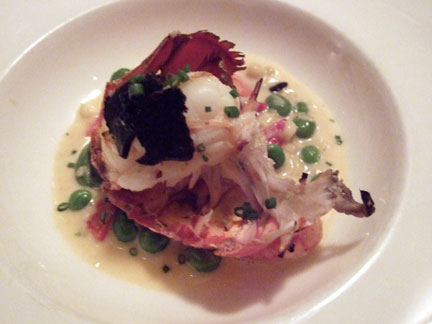 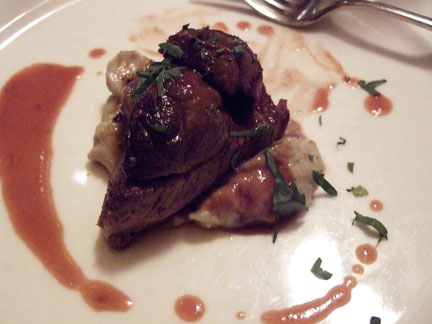 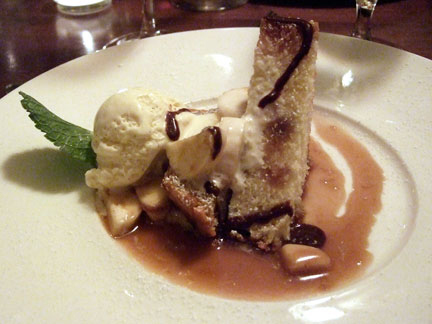 I meant to save the descriptions and titles of what we had but I forgot. Everything was awesome! It is a BYOB restaurant which is just odd to us – we don’t have that in Orlando. But it is so much cheaper to bring your own bottle of wine! I hate when you order a $15 bottle of wine at a restaurant and they charge you $45. Some restaurants in Philly charge a corkage fee, but Matyson didn’t.

I felt like I was in a restaurant in NYC. I had no idea Philadelphia was such a great city – with tons of local restaurants and it has a much more relaxed feel to it than NYC.