On Saturday around noon Chris and I were both sitting at our computers when we heard a loud siren. It sounded like the siren you hear in old movies – something to let you know that things were about to get bad. Really bad.

This is what I envisioned: 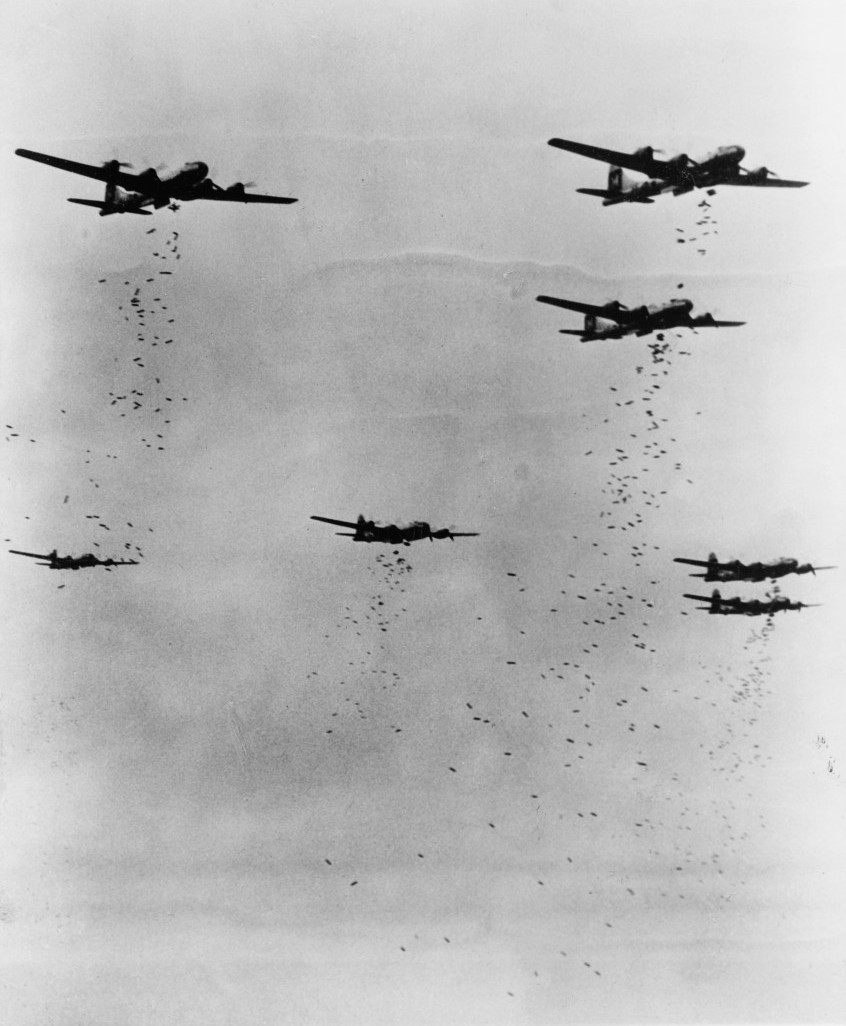 We looked out our windows and no one seemed concerned. We didn’t hear any commotion in our stairwell. Was this a test of the system? Georgetown University used to test their steam whistle alert system and it was something new to us when we first heard it.

Well, thank goodness for the internet and English Expat websites that explained that YES this in fact was an annual test.

Austria uses a siren system to alert of impending civilian danger â€“ for the most part the sirens remain silent, but nevertheless need regular testing. In Vienna, the testing of the sirens might be the only time you ever hear the sirens going off. However, in Austria’s more rural areas, in particular where the local fire service is staffed by volunteers (Freiwillige Feuerwehr) the sirens are used also to muster the members of the voluntary fire brigade to the fire station if there is a fire. Since fire fighting in rural areas is so dependent on the sirens, there is a weekly siren test in rural areas at 12pm on Saturdays. They are also used to signal potential natural disasters â€“ e.g. severe flooding, gas or chemical leaks â€“ in rural parts of Austria.
The annual national siren test is held at 12pm on the first Saturday in October. The whole range of alarm signals (with exception of the fire brigade alarm) is sounded as a system test (â€žZivilschutz-Probealarmâ€œ).