I am a HUGE fan of Grado headphones. Many years ago I wanted the SR80s but I didn’t NEED them so I used my old cheap set. And one year for Christmas, my Dad surprised me with the Grado SR80 headphones! I have used them so much for years and last year I finally replaced the foam cushions (mine were starting to crumble from years of use). The SR80 headphones have a great sound. I mainly use them for listening to music but I also I use them for movies and TV. 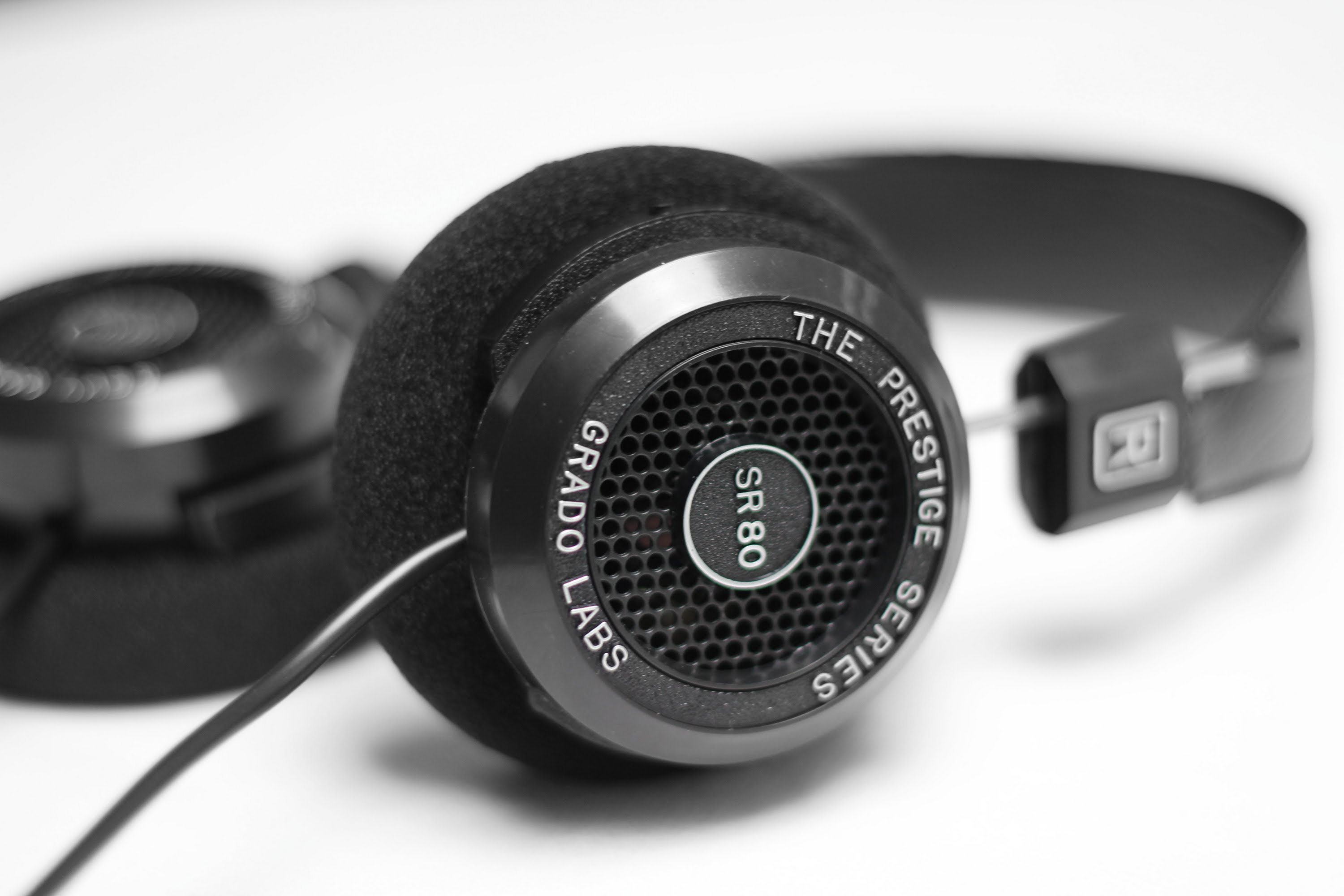 Then the iPhone arrived. Using the SR80s to listen to music on my iPhone was great, but I also needed headphones for phone calls and Siri. I was keeping an eye on the Grado website and I even wrote Grado’s customer service back in 2013 and they said they were working on a set of in-ear headphones.

In the meantime, the Apple in-ear headphones just didn’t work for me. They gave me a headache and I didn’t like the sound. So I bought the Beats urBeats in-ear headphones in white. Those survived for a few years and then one side went out. It was the side without the control so I could still use these in ear headphones for phone calls. But in September 2014 I wanted a new set and the Grado in ear series still wasn’t available. So I got another pair of beats urBeats in hot pink. Those are still working great today but I was just curious about the Grado in ear headphones so I looked on their website. Woohoo! They are finally available! I hadn’t looked in almost two years so I am not sure when they came out. I decided to buy them.

I bought the Grado iGe in-ear headphones. I was so excited when they arrived! 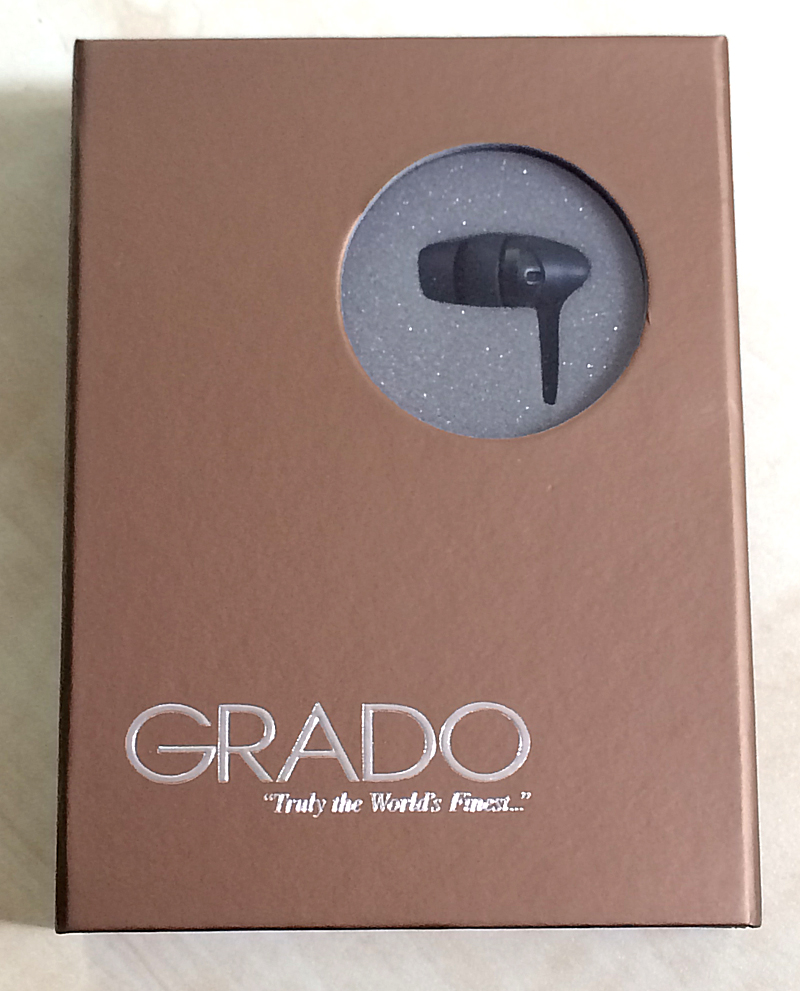 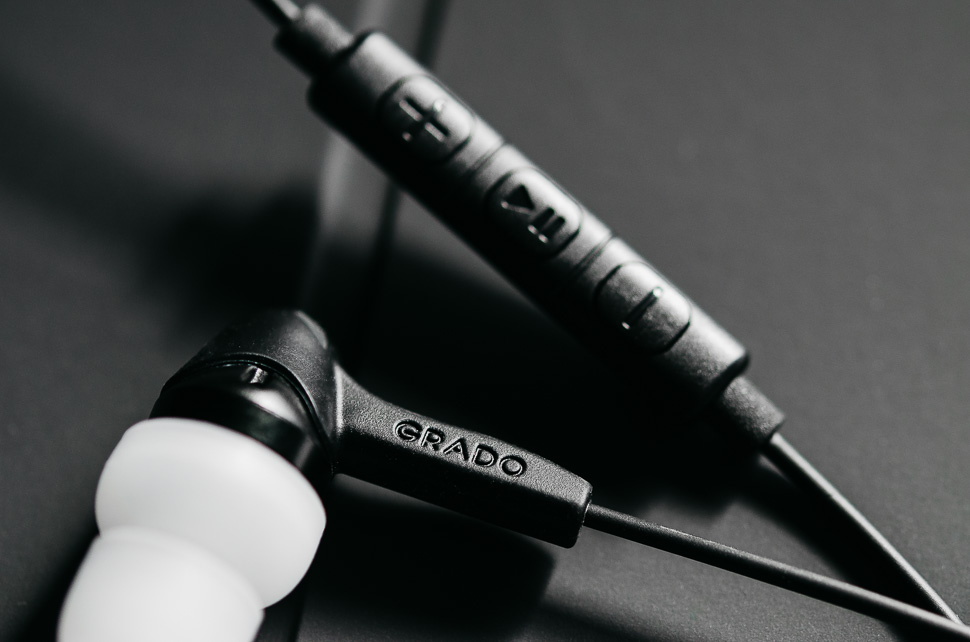 I will say, as much as I LOVE my Grado SR80 headphones, I don’t love the Grado iGe in-ear headphones. It could be my ears. Like I said, the Apple ones give me a headache. And even the urBeats only sound good with one type of rubber ear cap. I tried all of the Grado rubber caps and none of them gave me any bass. I even tried turning on the bass booster on my iPhone and that didn’t do much. I ended up putting on the pink rubber caps from my urBeats onto my Grado iGe headphones and that gives me the best sound – but still not much bass. I hate to give Grado a bad review on these because I know in-ear headphones are hard to do. But I need to keep playing with different rubber cap options before I can recommend them.

My Dad was always a huge fan of listening to songs with headphones. I loved sitting in his big La-Z-Boy chair and rocking to the beat of the music when I was young! Here are some of my favorite songs to listen to with headphones. And if you use Spotify (I love Spotify for listening to music!) here is my Grado playlist on Spotify.

Here Comes the Sun – The Beatles
25 or 6 to 4 – Chicago
1812 Overture – Tchaikovsky
Cinema Paradiso – Joshula Bell and Josh Groban
Another Year Has Gone By – CÃ©line Dion
Caribbean Blue – Enya
Forrest Gump Suite – Alan Silvestri
Hand Covers Bruise (The Social Network) – Trent Reznor and Atticus Ross
Dog Days are Over – Florence + The Machine
Into the Mystic – Van Morrison
In the Air Tonight – Phil Collins
Kickstart My Heart – MÃ¶tley CrÃ¼e
Auld Lang Syne – Mairi Campbell and Dave Francis (you might recognize this version from Sex and the City)
Con Te PartirÃ² – Andrea Bocelli
Beat It – Michael Jackson
Out Of Touch – Daryl Hall and John Oates
Game On – Waka Flocka Flame and Good Charlotte
Come & Get It – Selena Gomez
Come Undone – Duran Duran
Far Away – Nickelback
Flowers Become Screens – Delirium
The Logical Song – Supertramp
November Rain – Guns N’ Roses
Once in a Lifetime – Chicago
Sand in My Shoes – Dido
Sara – Fleetwood Mac
Somebody That I Used to Know – Gotye
Wacko King Hako – Peatbog Faeries (such a great bagpipe rock song!)
Good Vibrations – The Beach Boys (if you haven’t seen the movie Love and Mercy with John Cusack you MUST see it and when they talk about this song you will know why I said this)
Shape of My Heart – Sting (also check out the 2Cellos version!)
Why Worry – Dire Straits
Second Chance – 38 Special
Song for Someone – U2
Someone Saved My Life Tonight – Elton John
Mona Lisas and Mad Hatters – Elton John