We have lived in Orlando since 1999 and we have been to Disney’s parks just one time that wasn’t work related. It was in March of 2000 and we got engaged that night at Epcot. Before that, I was at Magic Kingdom in 1996 with Chi Omega during college.

We talked about going but we just never got around to doing it. Then we sat with a Disney Imagineer on our Alaskan cruise and that helped perk our interest in going again. So we did it yesterday – we bought annual passes!

We went to MGM yesterday (I will catch up on that as well as other Christmas holiday happenings soon!) and we are looking forward to going to Animal Kingdom in the next week. 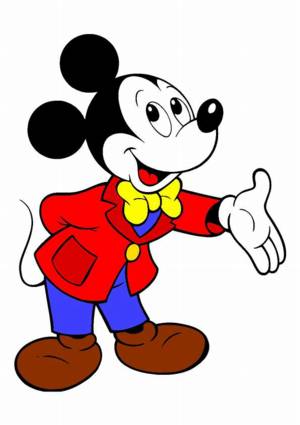